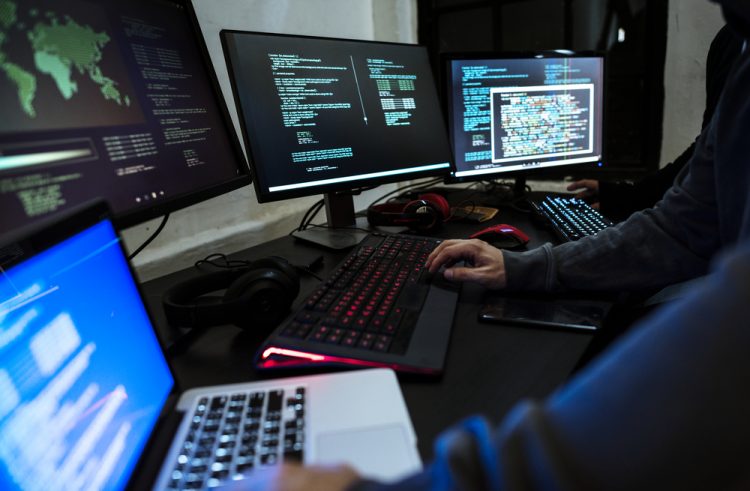 This month PM Theresa May called for new penalties for cyber warfare in the wake of the attempted hacking by Russian agents of the chemical weapons watchdog that investigated the Salisbury chemical attack.

Alastair Hartrup, Global CEO of Network Critical explains that This has further highlighted how cyber warfare is now deemed a real threat. Just recently we saw a report from Bloomberg that stated China had managed to spy on the US through tiny microchips that have made their way into major organisations like Apple, Amazon and even the US government. While this attack has been denied by those in power, leaving the report to be investigated further, it still serves as a reminder of how silent and dangerous cyber warfare can be.

The UK is not exempt from these kinds of attacks either. The recent annual review from the National Cyber Security Centre has shown that the organisation has been working hard defending the UK’s cyber borders from malicious, foreign, cyber-attacks. While they have managed to bring the rate of cyber attacks down, the level of threat actors continues to evolve.

Many divisions of the military have been preparing for Cyber Warfare for years. The People’s Liberation Army Unit 61398 is a division of the Chinese military that is dedicated to hacking corporations and governments around the world. A report by computer security firm Mandiant provided detail on this organisation and, after many diplomatic denials, the Chinese government confirmed the existence of the group.

Another example is the allegations of foreign hacking surrounding the Russians attempts to actively try and influence the outcome of not only the 2016 United States election but also the UK’s Brexit vote. This is Cyber Warfare on another scale as one country could manage to manipulate the political climate of a rival country and possibly get away with it entirely.

Cyber warfare is our biggest threat today. It is more effective than blowing up buildings and roads. It is more effective than killing and capturing opposing forces. It is the warfare of the 21st century. The United States spends hundreds of billions of dollars on new fighter jets, bombs and automatic weapons. Yet, the Marine Corps database, managed on contract with HP, was not secured. This is what allowed SQL injection breach to the Marine Corps Intranet by the Navy hackers noted above.

Two years ago the British Government pledged to spend £1.9 billion on cyber security over a 5 year period, effective as of the 1st November, 2016,  and we have started to see the effects of this with new cyber security centres being erected and government backed training schemes in cyber security for over 2 million people.

These are all a step in the right direction but when you compare it to the military budget of 2016, a staggering £35.1 billion, it feels like cyber warfare is not being treated as seriously as it should. It does not help that last year’s Autumn 2017 budget makes no mention of increases to cyber security (and we can only hope this has changed when the new budget launches shortly) or that many UK business’ slashed their cyber defence budgets for 2018.

For the time being, however, it is also important to recognise and act on the urgent need for vigilant management of network security profiles, continuous training, and permanent monitoring and management with tools that are available now.

Packet Brokers are capable of providing simplified connection of multiple security tools. These devices allow mapping of data flows to specific tools and provide fail-safe protection to the network in case one of the security tools goes off line. Further, tools may be connected redundantly for maximum security without compromising network availability.

Cyber warfare is the new battlefield. It is quiet but effective. It is hidden from view but very much a threat to enterprise businesses. We have good tools to fight it now but must up our game for the future.