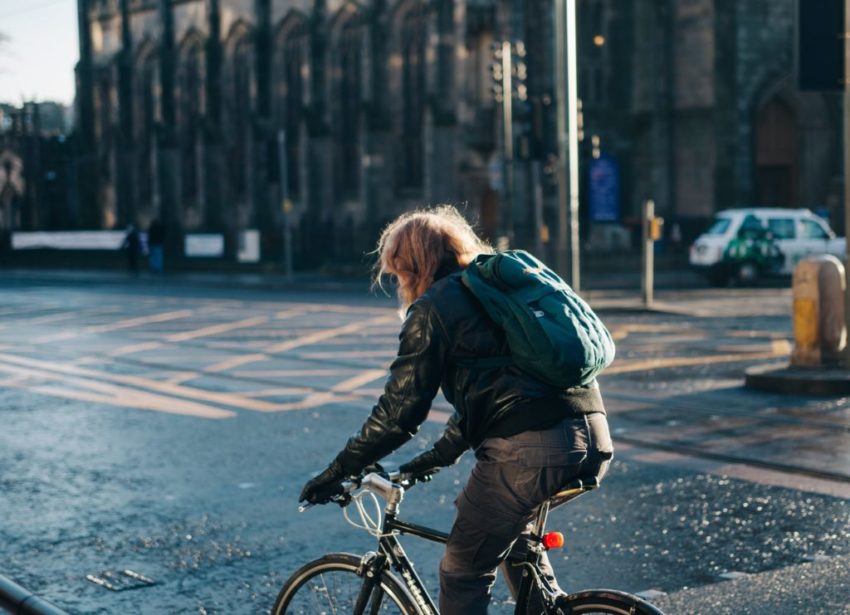 From health improvements to a reduced carbon footprint, we all know the benefits of cycling.

However, is it enough to convince you to give up the car and commute to work on a bike instead?

Despite the advantages that can be gained from switching your car for a bike, British cyclists are still in the minority. The British Social Attitudes Survey found that in 2018, over 80% of respondents cycle less than once a month or never at all. These findings came 18 years after the government launched the ‘Cycle to Work’ scheme, which was designed to encourage more people in the UK to commute by bike to preserve the environment and improve the nation’s health.

Merlin Cycles investigates what impact it’s made since its inception and asks the question: does the ‘Cycle to Work’ scheme actually work?

What is the ‘Cycle to Work’ scheme?

Now in its twentieth year, the ‘Cycle to Work’ scheme was introduced as part of the Finance act of 1999 as a way to encourage more people to swap their car for a bike. The scheme was designed to persuade the UK’s workforce to make healthy and environmentally friendly choices when travelling to work.

As an incentive, companies enlisted in the scheme are able to save money when reimbursed through the scheme, while employees are entitled to an affordable way to purchase a new bike, tax-free.

How does the ‘Cycle to Work’ scheme work?

The ‘Cycle to Work’ scheme is fairly straightforward to understand. Businesses can sign up with a scheme providerwhich allows employees to spend up to £1000 on bikes and equipment, tax-free. This means employees will save up to 42% on the overall value of their cycling gear.

Employers buy the equipment from a scheme provider and employees pay their company back in monthly instalments as part of a salary repayment scheme.

Bikes can be used in leisure time as well as commuting to work, and at the end of the loan term – which is essentially a hire period for your equipment – employees can purchase the gear by paying any outstanding fees; otherwise, it will belong to the employer.

Has it made an impact?

With personal, financial and environmental benefits for both businesses and employees, the ‘Cycle to Work’ scheme seems like a no-brainer. But has the scheme actually helped to increase the number of cyclists cycling to work in the UK?

We’ve looked at data from studies published by the Department of Transport and the Institute for Employment Studiesto see how cycling in Britain has changed over the years since the introduction of the ‘Cycle to Work’ scheme.

While the data shows that people are travelling further on bikes, with the average distance in 2002 being 987 miles per year, rising to 1144 miles per year in 2017, the volume of cyclists has generally remained the same:

What’s holding the scheme back?

The ‘Cycle to work’ scheme has persuaded cyclists to ride more frequently, but, has been less effective at convincing non-cyclists to take part; the IES’s survey discovered that 57% of respondents were already cyclists before taking part in the scheme.

Research from the Department of Transport found that the biggest concern for people travelling by bike in the UK is concerns with road safety. Three-fifths of UK adults aged 18 and over aren’t confident enough in their own ability as a cyclist to ride on the roads.

It’s not just safety issues, other reasons include:

The future of the ‘Cycle to Work’ scheme

Cycling in the UK has stayed fairly constant over the years, even with the introduction of the ‘Cycle to Work’ scheme. Even so, there is evidence that people who already cycle are choosing to get involved, as the average distance travelled has increased and 37% of cycling trips in 2017 were down to commuting – higher than any other purpose.

If anything the scheme is a fantastic, affordable way for cyclists to upgrade their kit and indulge their passion for riding.

And for those who make a long term commitment to swapping their car for their bike, they can enjoy incredible health and financial benefits as detailed in this infographic from Merlin: What would happen to your body if you swapped your car for a bike? The results showed that once the year is up, you’ll have stronger muscles, prolonged mental health benefits and have saved a small fortune.

If businesses actively promote these statistics to their employees, it may the incentive non-cyclists need to get involved in the ‘Cycle to Work’ scheme and switch up their commute.