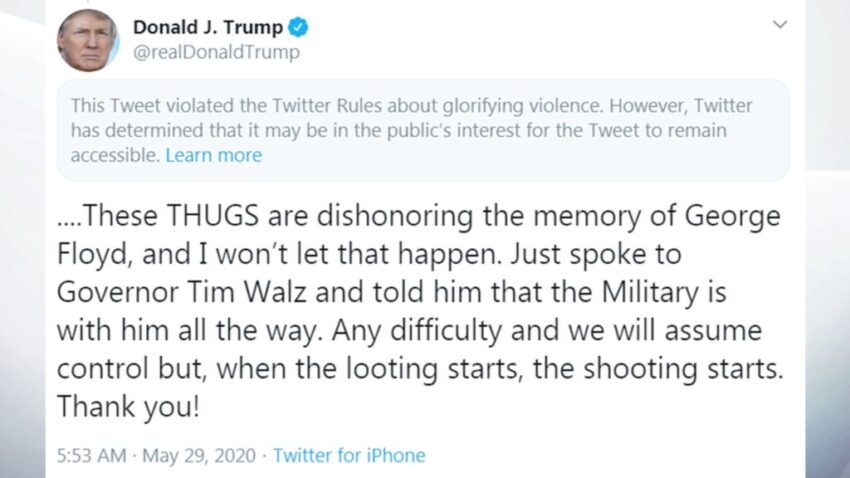 Following the announcement of US President Trump’s executive order on social media platforms yesterday, Dr Ben Marder, Senior Lecturer in Marketing at University of Edinburgh Business School, believes Mr Trump’s war on Twitter may be a double-edged sword as the US Presidential Election looms.

“President Trump has always been an orange tinted double-edge sword for Twitter. On the one hand, his risqué Tweets act as a magnet to get users onto the site. Yet, these tweets often stamp on the toes of the platforms rules, drawing backlash from users.

However, over the past two days it has become evident that Twitter has had enough. The social media giant has started waving a red flag at a bull and now the bull is charging straight at them with an executive order.

“Indeed, yesterday’s executive order was Mr Trump’s declaration of war to social media companies. Although the order is highly unlikely to be ratified before the November Election, it sends an indisputable message to Twitter as well other social media giants such as Facebook to ‘not mess with Trump’.

Like a fight in a pub car park, the public will watch with great interest as old school political power meets Silicon Valley’s new found reign.

The outcome of this clash will no doubt profoundly shape the world of social media and indeed politics into the future. But, right now we are watching President Trump’s first blow land and waiting to see if Twitter will think twice about punching back. 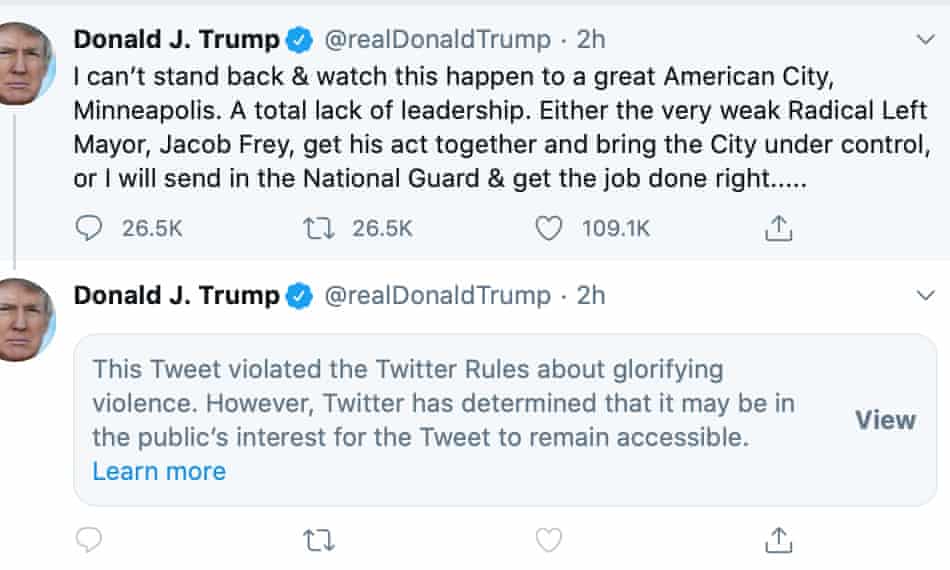 “The executive order essentially classes Twitter as a publisher, rather than a forum, removing their immunity from legal action over the contents of their site and how they chose to police it. President Trump’s battle cry is that he is protecting free speech, but this is a rather transparent cover up for his battle to keep his secret weapon in the upcoming elections – his tweets.

He has proved incredibly successful in weaponising Twitter for political gain, manipulating the electorate with controversial tweets. Twitter’s recent moves have to a large extent disarmed this weapon and the US President now wants a fight. It might be a long time before we know who has won the war though.”