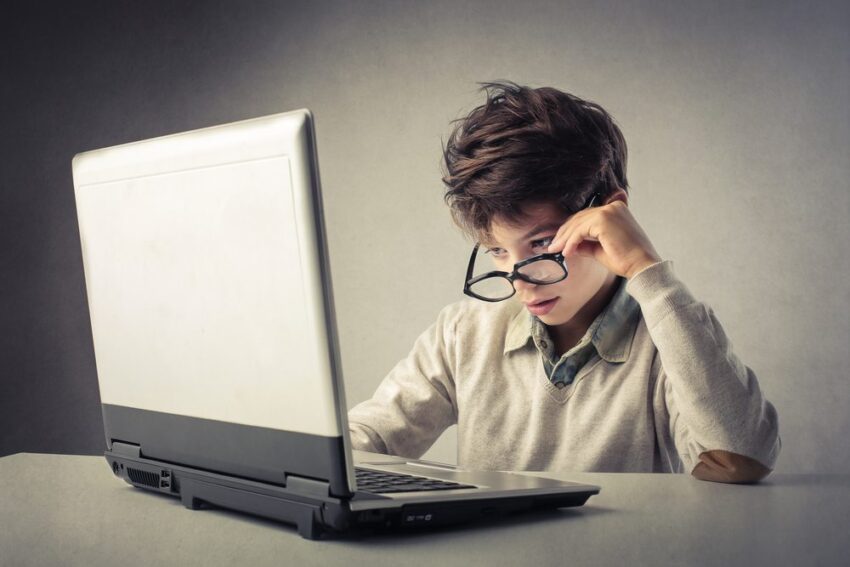 Three twin studies have revealed that 50%-60% of the variance in entrepreneurship is explained by genetics. Genes can influence chemical reactions in our brains that influence our behaviour. There is a gene that affects sensations of pleasure in response to risk-taking. Another gene leads to an extroverted personality, which conveys a constellation of traits useful for networking and salesmanship: gregariousness, sociability, exhibitionism. There is even a gene for picking out salient information in one’s environment, which could explain why entrepreneurs are so strong in pattern recognition of business trends and opportunities.

Of course the nature-nurture debate never has a simple answer. Virtually all reputable scientists see behaviour as a mixture of both. Further, there is fascinating new research suggesting that different environments and experiences changes can turn certain genes off and on.

So how might you go about creating the right environmental experiences or ‘training’ to create the perfect entrepreneur? And what would you be looking for in terms of entrepreneurial raw materials or genetic predisposition to ensure the experiment was a success?

Sculpting an entrepreneur: A how to guide
How would you mould an Eliza Doolittle into a modern day Alan Sugar or Deborah Meaden?

Those who study entrepreneurship believe that a tolerance for risk is the quintessential entrepreneurial trait. However, when we asked entrepreneurs in a Barclays study what defines them, persistence ranks above risk. Indeed this is the largest difference between entrepreneurs and mere mortals: they do not quit. Faced with adversity, rather than cut their losses and reinvest their energies in another endeavour, they persevere, often quickly “pivoting” to stay in the game. They readjust their strategy, improvise innovation to adapt and see setbacks as opportunities. Should they fail, they remain quite pleased with themselves, at least compared to the rest of us. They embrace failure as a ‘badge of courage’, as a learning experience, as character-building. If forced to move on, they rapidly re-engage in a new challenge.

It is clear that instilling a relentless drive for success and the belief that this can be achieved with hard work is essential in any entrepreneurial training. This should involve a series of tasks that require creativity, innovation and persuasion. They should be challenging enough such that failure is inevitable most of the time. While success should be met with very large “jackpot-type” rewards, failure should be met with a lot of positive re-enforcement as well. The gruelling tasks you see on reality TV are not far off, aside from the public humiliation that ensues for the losers. Failure must be seen as a rite of passage.

Of course the training should include an abundance of experiences with risk. But the risks have to be of the sort that can be and controlled in that they depend on a combination of skill and luck, not pure gambling tasks. Poker rather than roulette bets on their judgements of future events, risks that can be hedged with contingency plans, etc. The risks should serve as analogies for success stories of brave entrepreneurial role models. The objective is to celebrate and desensitize risk but crucially, the risk should be enjoyed.

As well as persistence and a tolerance for risk, there are essential elements to consider in the cultivation of an entrepreneur. Aside from the more obvious training in accounting, finance, marketing, etc., pattern recognition tasks can help the trainee spot opportunities, with false negatives punished more than false positives. On the more psychological side, there should be no deference given to established authority or the status-quo. And finally, don’t wait until the last minute to bring the perfectly refined Eliza to the ball. Networking exposure is essential from the start, particularly where you can bridge two previously disconnected networks. That is where innovation lies.

Choosing the right lump of clay
In making a bionic entrepreneur, it would be prudent to select someone who naturally excels in areas where naturally-born entrepreneurs fall short. While entrepreneurs make charismatic leaders, they do not always make good managers because they find participative decision making challenging and tend to think in terms of “task first, people second”. You should also choose someone who rationally calculates risk and will accept prospects even if they are outside of his or her control. Natural entrepreneurs do not like risks where they cannot influence the outcome. For example, they show an aversion to investing in financial markets that is very uncharacteristic of people with their generally high level of risk tolerance. Finally, because natural entrepreneurs can have mercurial personalities, you should err on the side of someone with high composure. You might take out some of their spice but the level-headedness would be an asset against their competitors.