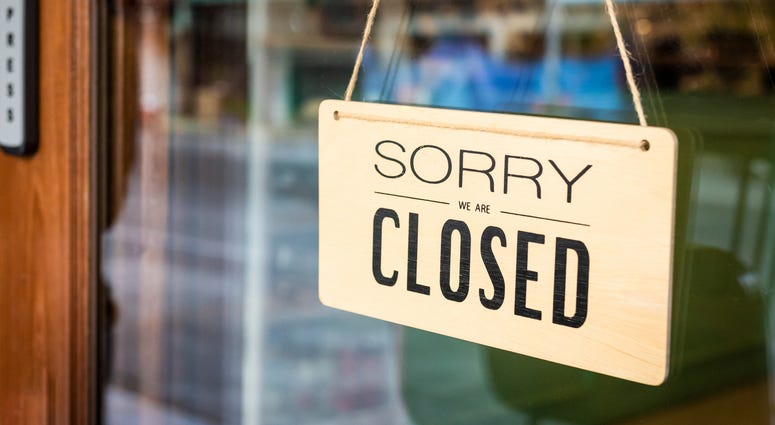 While some economists are apprehensively bullish about the prospects for small business owners in the future, things probably look pretty bleak at the moment.

A large number of companies have closed in the last few months, which has seriously hurt B2B firms that support other companies. Physical retailers are still forbidden from opening in some areas, which has made it difficult for them to recover.

According to a recent study, around 10 percent of small businesses in the UK have lost all consumer spending as a result of the pandemic. Chances are that your organisation isn’t in quite as dire a situation as these, but you’re probably feeling the pinch. A few successful managers who’ve been weathering the storm as best they can are helping to shore up the market, which could potentially mean that a better economy is just around the corner.

Those who have done the best have figured out ways to leverage the power of their promotions effectively.

Marketing Strategies in a Locked Down Economy

Some individuals have expressed the opinion that small business owners would have more than likely seen a large drop in sales caused by economic turmoil related to trade deals with the European Union should the pandemic have never arrived. While this might be true of those heavily invested in international sales, local establishments that only deal with domestic traffic should have gotten on just fine.

In fact, certain businesses could prosper under difficult circumstances. E-commerce as a whole presents itself as an obvious solution to the masses of people who are hunkered down in their homes. Some of them are bored, and the others simply don’t want to leave the house due to health concerns. Either way, they’re looking to order things online and have them delivered to their door, which is where business-savvy people come in. And with plenty of tools to help you in your e-commerce struggles, you have no excuse to ignore this opportunity.

A few people have been able to take advantage of what’s going on and they’ve been helping those who need jobs in the process. Take Isaac Grinsdale, who is in charge of marketing at Toad Diaries, for instance. He’s gone on record and said that the reason that the reason the firm he represents has done so well is that they’ve done so much to support their own workforce. The company’s products are made domestically and he feels that’s very important to consumers who want to support local jobs.

They’ve also taken steps to ensure the safety of all their employees and even support NHS workers, which has given the organisation a more positive image than others in their field. Other companies have taken this approach as well and emphasized how much support they provide for local individuals.

Companies that focus exclusively on international trade have had it much worse lately, however. Some have even shut down all of their internal investment programs.

Stockpiling Funds as a Way to Survive

Representatives of the Office for National Statistics have found that 19.8 percent of businesses have put an end to all forms of capital expenditure. Another 23.2 percent had plans to cut back on how much money they were going to invest in their own organisations over the next year.

This has led to fears that many companies are beginning to stockpile funds in the hopes that they’ll have enough to cover their bills in the future. Retailers that can’t make sales are still being assessed rent, which has forced them to hold onto money that they would have otherwise used to purchase additional stock.

Countless firms have moved online, but competition there has grown stiff as a result. This has further led to concerns that people won’t be able to pay for basic services. Representatives of Pret A Manger announced that they’re only going to be able to cover 30 percent of their rent bill.

Even larger organisations are running into these issues. While that might not directly impact small businesses, their problems will eventually trickle down and harm smaller companies as consumers are left with less money to spend.

Employees of larger companies often frequent smaller businesses. The longest-serving cabin crew working for British Airways will have to take a 20 percent pay cut if they want to be retained. Since these individuals will have less money than normal, they won’t be able to frequent local businesses that they normally would.

In many cases, that will impact pubs and eateries the most. People tend to cut back on things that aren’t absolutely essential. Eventually, however, they’d have to cut back on some types of essentials in order to survive on the pay they’re receiving.

In some extreme situations, bakeries have switched to producing low-cost national loaf recipe bread in order to stretch out their supplies and help those who wouldn’t be able to afford better products. It’s likely that other industries will start adopting this model as it becomes more difficult for consumers to afford everything they need.

That being said, there’s always the possibility that the market might eventually swing the other way. As small businesses put at least some people back to work other businesses will grow as a result. Though it will take time to recover fully, this does bode well for the nation’s merchants and entrepreneurs.