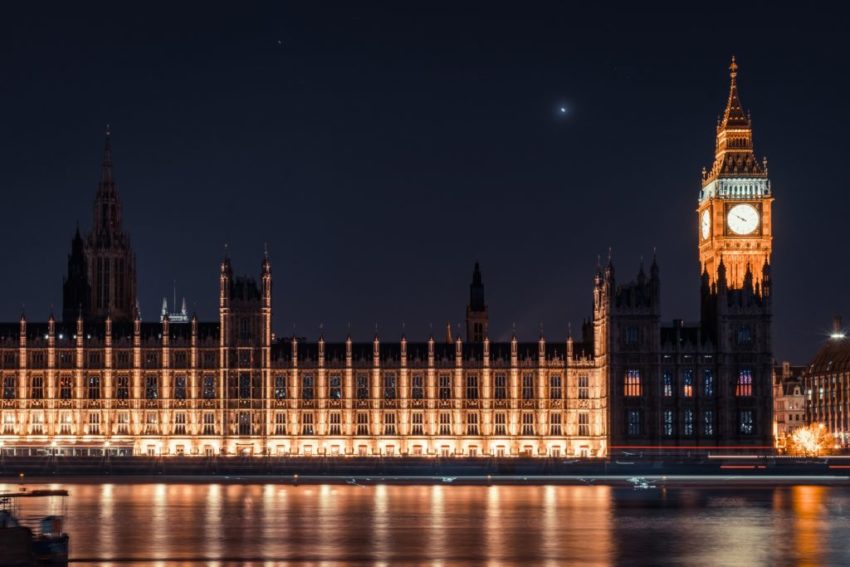 A former leading advisor to the UK government for over 20 years says the support shown for small businesses is “nothing but window dressing”.

Duncan Collins, who was the principal advisor appointed by the Thatcher and Blair governments said, “Since the closure of Business Link in 2012 there has been nothing but window dressing and no prospect of improvement – so, we are where we are.”

“I agree with Andy Haldane, the Bank of England Director, who heads the government’s Productivity Commission when he says that too many small businesses are underinvested in systems – advocating starting with online bookkeeping,” he says.

During Collins’ tenure as advisor to the government for small businesses, UK small business competitiveness rose from 21st to 7th place in the international league table.

But for Collins, this isn’t enough, “The Productivity Commission is only scratching the surface…I’ve had several offers to assist the Department for Business, Energy & Industrial Strategy (DFEIS) for free, refused by the government, which leads me to believe they’re just not open to change.”

Mr Collins, who is now the Founder and CEO of Runagood, the world’s first AI-driven business advisor software says businesses today need to think outside of the box.

“Businesses need a sustained relationship with business advisors who keep them informed about best practice. But the only way to make that affordable is by using AI, to accelerate the processes to such an extent that it becomes affordable to access smart advice all the time.

It’s what big businesses do to stay big because they can afford the high costs (incurred by new tech). But AI levels the playing field for the first time ever enabling small businesses to compete,” Collins says.

“This is why Runagood is so effective; business owners begin by answering 20 key questions about their organisation. The data gleaned is then matched against industry data. This lets them know how good they are at acquiring new customers compared with other competitors in the same sector. Productivity, customer retention, efficiency and profitability are also assessed and compared.”

The AI-driven software acts as a one-stop shop for business owners – identifying issues around company performance and then offers solutions/actions to improve the business. The powerful automated system also provides a business valuation within minutes as a key benchmark of business health.

The CEO of Runagood says, “Small business can’t afford more than a day or two of business expertise from consultants (due to costs), which isn’t enough to make a sustained difference to value and performance of the business. The result is a broken market with 5.5m small businesses locked out of the help that would make so much difference.”

According to Mr Collins, between 1988-2010, approximately £40bn was spent on direct grants and infrastructure. He estimates that £100bn over 10 years would be needed to maintain or improve that today.