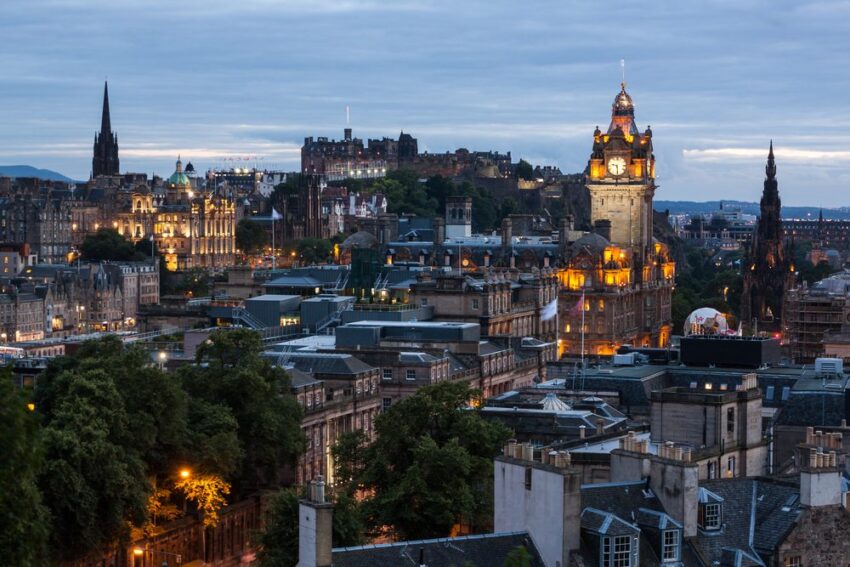 Greece has had a torrid time as a member of the Eurozone for the past six years. A period of being crushed by the legacy of its debt mountain and poor economic and fiscal management.

GDP has declined by 25%, unemployment runs at 25%, with 30% of the population living below the poverty line. Public services are hugely thinned out and the public debt has grown to 175Billion Euros. This is a debt that can never realistically be repaid. The country is technically and functionally bankrupt.

The population has a love-hate relationship with the EU and in particular with Germany whose hegemony dictates the principle EU policies of the 15 Eurozone member states. Germany in turn has both tolerated the Greek debt and increased its support of the debt. Not that it had a choice in its eyes if it wanted the Eurozone to stay intact.

On the other hand, the conditions of debt and the tolerance of poor governance placed upon Greece have made life very tough for its citizens. However, had Greece been allowed to leave or been forced out of the Eurozone then life would have been incredibly difficult, at least in the short term.

This is one reason why very few Greeks want to leave the Eurozone. They are not as strongly tied culturally or emotionally to Europe as other member states though they do see themselves as Europeans, Mediterranean at least.

So Greece, even though a victim of the Eurozone does not want to leave the Union.

Scotland has strong cultural, structural and economic ties to the rest of the UK though its dependence on England is profound. It would be a lot poorer were it to stand-alone.

The country as a part of the UK is economically comfortable with its population of 4.5 million essentially enjoying the relative stability of the UK economy, not that the UK’s debt condition is particularly healthy but the UK can at least trade its way out of debt – eventually. Scotland enjoys the benefits of the all be it declining north sea oil revenue but it also has a large financial service industry which is a significant employer.

Scotland by no reasonable measure is a victim of the Union but unlike Greece, it had in 2014 a strong desire to leave the UK and in particular England, which dominates the Union. It was not quite strong enough (45% in favour) to see a democratic exit, but it was close and one day they may succeed in seceding.

How can one nation irrationally want to stay in a union whilst another irrationally wants to leave a union? The point is that whilst economists take note of political behaviour, usually rather poorly, economists are oddly unconcerned by cultural behaviour and crucially the emotional behaviour that accompanies this. The groundswell of rising support for an exit vote for Scotland caught economists and politicians off guard. English politicians were convinced that the Scottish voters would ‘do the right thing’ in the ballot box and say ‘NO.’. England had to scare and bribe the Scots to ‘do the right thing’. Doing the wrong thing would have caused economic chaos – both sides of the border.

Next year Greece may go to the polls to vote for a new government. The EU hopes that Greek voters will ‘do the right thing’. But Greek political parties are made up of stayers and leavers – Anti Euros and Pro Euros. Forecasting the behaviour of Greece is difficult to say the least and fraught with risk. Few saw its collapse coming and few can see the route out of trouble in the long run.

The reality is that many western countries lack a political consensus in so far as one ideology is given free rein. One might find this desirable and it as has its benefits but the decision making ability of Europe, Germany and even the US in recent years has been hampered by this in a way that is less evident in emerging economies.

We can predict that Scotland will stay in the UK for perhaps another 15-20 years. I would predict that the Eurozone will stay intact for 15 years after which time the peripheral nations will have become so impoverished that violent protest will lead to their exit. This may apply to Spain, maybe even Italy but Greece is the mostly likely to make an exit first. Perhaps before Scotland goes to the polls again. A bold prediction?