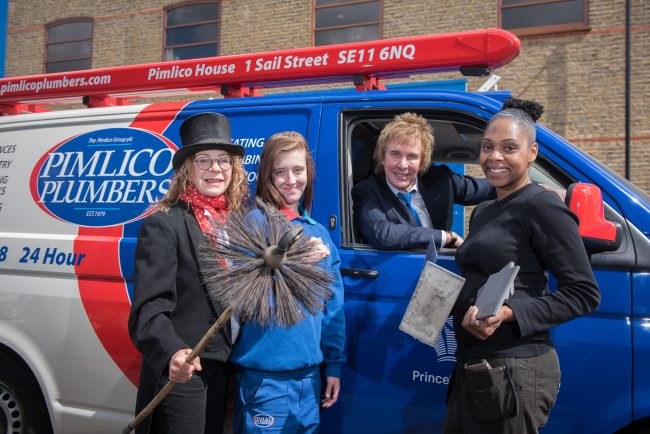 Penalising businesses for hiring skilled people who can train the next generation of British workers is crazy. Given the crippling skills shortage we are already suffering from, this measure actually threatens to restrict our ability to train more, young UK born workers.

It seems to me that on the day when the Apprenticeship Levy comes into effect, this is completely the wrong message to be sending out to UK PLC. Our skills base is narrow enough, that’s the problem, so restricting it even more, while trying to grow it long term makes no sense.

I can see what they are trying to do by slapping a grand penalty on employers who hire skilled foreigners, but the truth is they’re going at the problem from the wrong direction, and will end up making the situation worse. The real answer is to fine companies that refuse to invest in training.

For years foreign workers, especially skilled foreign workers, have propped up our economy; they have been a force for good, no doubt there, and they are still part of the answer to getting more UK workers trained up.

The whole idea of apprenticeships is that the people with the skills pass them on to those who need to learn them, and if we make things hard for this group of foreign workers, they will quite understandably bugger off, or not come in the first place, and it’s our kids and businesses that will suffer.

There will be less skilled talent to do the training of the next generation of skilled trades people, and businesses, forced to choose between paying out money to get the right person and taking on the wrong person, albeit one with the right certificate, won’t make the hires they need to expand and grow revenue.

The real answer to the skills shortage is to fine companies that do not train apprentices. The apprenticeship Levy (which comes into force today) makes far more sense. Charging companies a flat 0.5% of their wage bill, which they can get back if they use it to train apprentices, sends out a much better message – train or be fined!

Personally I’d go much further than the levy’s soft approach, and fine, name and shame companies that refuse to step up and shoulder their social responsibility, by training young people for the future. We need to create a situation, whereby businesses that don’t use some of their profits to train the next generation are genuinely considered to be parasites, leeching off other’s good work.

The way I see it, not reinvesting in profits is the same as not paying tax.