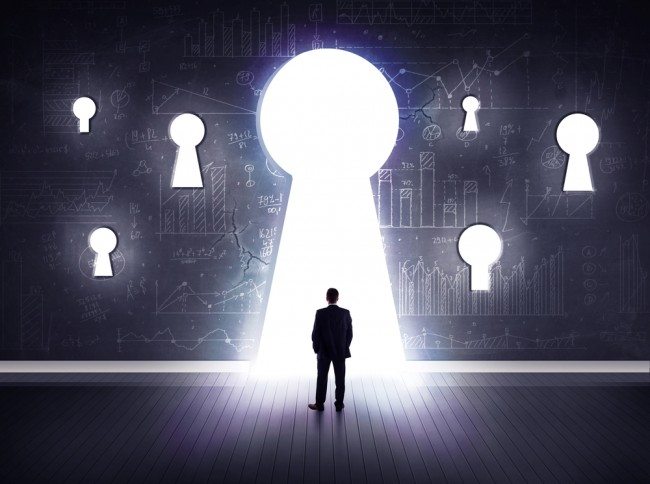 You have to be willing to make sacrifices, take risks, ask for help and above all believe in yourself because believe me when I say business isn’t a walk in the park. Nobody will be offering success on a plate and you’ll probably feel like giving up at some point. Not everyone is strong enough to push through the bad to eventually reach the good which is why not everybody can be an entrepreneur.

Over-promotion isn’t a widely discussed concept and most people wouldn’t think it was possible to over-promote yourself. I thought that too, until I did it and had to learn from my mistakes.

The thrill of watching your business grow and develop into a successful and profitable venture is incomparable. After 30 years, I’m still hooked and I can’t imagine ever doing anything else.

The biggest piece of advice I can offer to any entrepreneur is embrace failure. Don’t be afraid of stumbling and surround yourself with people who will help pick you up. We’ve all been there and it’s nothing to be ashamed of. The way I see it is, if you don’t make mistakes then how do you learn? How do you make things better if you have nothing to compare with? I can almost guarantee that every successful entrepreneur you can think of has failed at some stage in their career. They just learnt how to use the experience to their advantage.

I invest in people, that’s what I love to do. During my time in the Den, I invested in some very random businesses, most of which the other Dragon’s laughed at me for. I was always asked why and the truth is, people are my kryptonite. I’m a sucker for a really passionate, driven entrepreneur. I was always interested in hearing the story behind the product and believed that if they had self-belief, had carried out effective research that identified a need in the market (and the idea wasn’t completely ridiculous) chances are it could work.

It was this that once encouraged me to invest in a sandwich shop called Benjy’s. If I could turn back time I would tell my young self, James think about this – you know nothing about the food industry, you have no contacts or experience, you haven’t done your research – take your time! When I bought the business, it had huge debts and although at first I thought I could tackle them, I ended up losing a lot of money and sold again within six months. I was really disappointed because I realised I could have avoided the mistake if I’d remembered my principles – putting money into things you don’t understand is never a good idea.

Whenever I’ve made mistakes it’s because I’ve not understood enough to make a considered decision. I didn’t take into consideration the implications and risks of investing in an industry I knew nothing about. I just assumed that because I’d built a successful business before, I could do it again. In essence – I over-promoted myself too early.

I see entrepreneurs doing this all the time; saying yes to anything and everything and underestimating the scale of a project. You may think you can’t turn down business but if you can’t work to agreed deliverables, you’ll end up disappointing clients and damaging your brand.

It’s natural that the more successful you become, the more work you end up taking on but before you commit to making it happen, learn from my mistake and think about the repercussions.

Over-promotion is a slippery slope. Just because I was successful in recruitment, that didn’t mean I could run a sandwich shop. Don’t let your over-promotion get the better of you. Failure is part of the journey, but that doesn’t mean you have to actively seek it.

James Caan CBE is one of the UK’s most successful entrepreneurs. He made his fortune through the global success of his Recruitment companies, Alexander Mann and Humana International, before founding private equity firm Hamilton Bradshaw in 2004. He is best known for joining the panel of the hit BBC show Dragons’ Den, and more recently, The Business Class on CNBC. A passionate supporter of small businesses, James chairs the Government’s Start Up Loans scheme, which provides funding and mentoring to budding entrepreneurs.
View all posts

James Caan CBE is one of the UK’s most successful entrepreneurs. He made his fortune through the global success of his Recruitment companies, Alexander Mann and Humana International, before founding private equity firm Hamilton Bradshaw in 2004. He is best known for joining the panel of the hit BBC show Dragons’ Den, and more recently, The Business Class on CNBC. A passionate supporter of small businesses, James chairs the Government’s Start Up Loans scheme, which provides funding and mentoring to budding entrepreneurs.