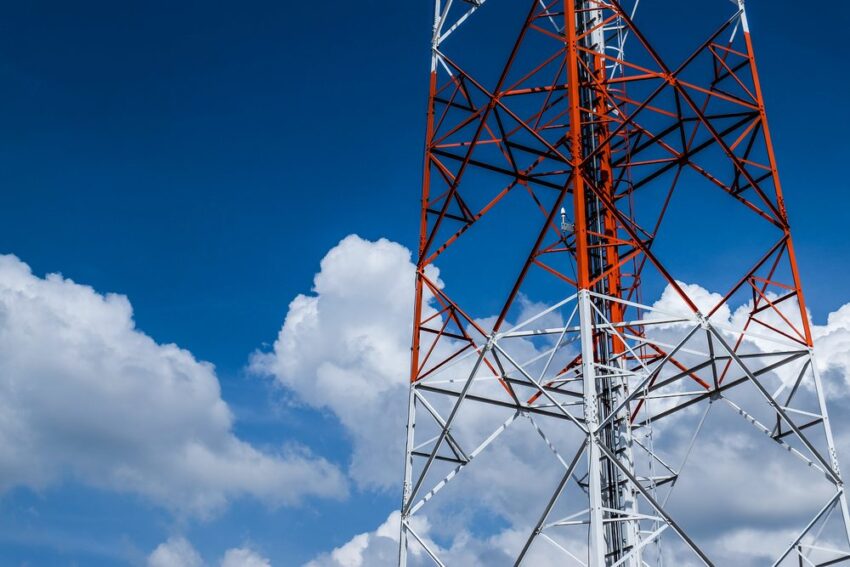 In recent weeks we have seen the issue of broadband and mobile coverage hit the headlines. The coverage of the mobile issue in particular has highlighted some interesting differences in the positions of different political parties; given the practicalities of getting operators to invest large sums of money, should the next government prioritise faster speed or wider coverage and just how should it go about enforcing that?

Just over a year ago the Labour Party stole the headlines with the energy ‘price freeze’, a neat policy which, despite your view on its practicalities, fitted in nicely with their cost of living narrative. If wage growth is sufficiently outstripping inflation by the next election it may be the cost of living ‘crisis’ dies down, but the policy on energy utility companies will remain in the Labour Party’s manifesto.

Aware of the positive feedback this generated, the Coalition seems to have turned its sights to mobile operators to generate similar headlines. Personal use of mobiles has gone from the luxury to the mainstream in the past two decades. For small businesses in particular they are increasingly essential for reaching new – and servicing existing – customers.

Mindful therefore of its importance, the government is looking to eradicate areas where there is poor – or no – mobile coverage. The former was the subject of a recent consultation whilst the latter is targeted through the government’s own Mobile Infrastructure Project.

The rationale for intervention is that mobile operators lack economic incentives to invest in areas which would be loss leading. Areas of little coverage tend to be rural, sparsely populated and with little existing infrastructure, so new masts with little new business would lose companies significant sums.

What the mobile companies have done instead is prioritise investment in faster speeds attuned to the greatest population coverage. So whilst a small retail business in the Scottish Highlands might need to wave a phone in the air for a basic signal, similar businesses in an urban area will be surfing the web on superfast 4G.

This heart of this debate lies around how to increase both coverage and speed at the same time.
The government’s preferred route seems to be to order the mobile operators to share infrastructure – the concept of national roaming – without conceding anything that might cost the Treasury. But take a step back and it’s not clear what that would achieve. Why would any company unilaterally invest in an area where they had no coverage, if their competitors could then use that infrastructure for free?

National roaming could become a form of state intervention but the long-term problems would outweigh the some short-term benefits. The opinion of the operators, who strongly oppose national roaming, is based on the simple fact that they bought spectrum based on coverage targets they have since met, so why should they spend – and lose – money investing beyond such requirements. The government is well aware of this – more ambitious obligations on spectrum would have meant proportionately less money fetched at auction for the Treasury.

The answer for future spectrum sales (such as 5G) seems clear enough – to attach more ambitious coverage obligations to it – but extending current spectrum to rural, small businesses is less clear. Look at the way the mobile market has worked in the past and it doesn’t take a scientist – or DCMS policy official – to work out mandating more expenditure from mobile operators will require further concessions to incentivise them.

How and where those incentives are found will be the subject of debate over the coming months and beyond the election. All main parties want to drive high speed mobile connections to boost GDP but will need to find a way of encouraging such connections to reach as wide an audience as possible.
The mobile operators insist they are spending money to widen the geographic coverage they offer. Such improvements do come at a cost and they have long asked for government reforms to make that process easier and faster. To all intents, I am sure a deal is possible.

So, despite the spotlight currently being on rural coverage for businesses it seems clear that overall mobile coverage will continue to expand and improve. The Forum of Private Business is working hard to ensure operators do extend their coverage obligations but are realistic that to do so requires appropriate government support.

The Forum of Private Business is a leading small business support group dedicated to helping business owners focus on growth and profitability. Whatever challenges your business faces, we offer membership to help you protect and grow your business, save time and money, and provide you with a collective voice in government. For more information visit www.fpb.org or follow @The_FPB on Twitter
View all posts

The Forum of Private Business is a leading small business support group dedicated to helping business owners focus on growth and profitability. Whatever challenges your business faces, we offer membership to help you protect and grow your business, save time and money, and provide you with a collective voice in government. For more information visit www.fpb.org or follow @The_FPB on Twitter