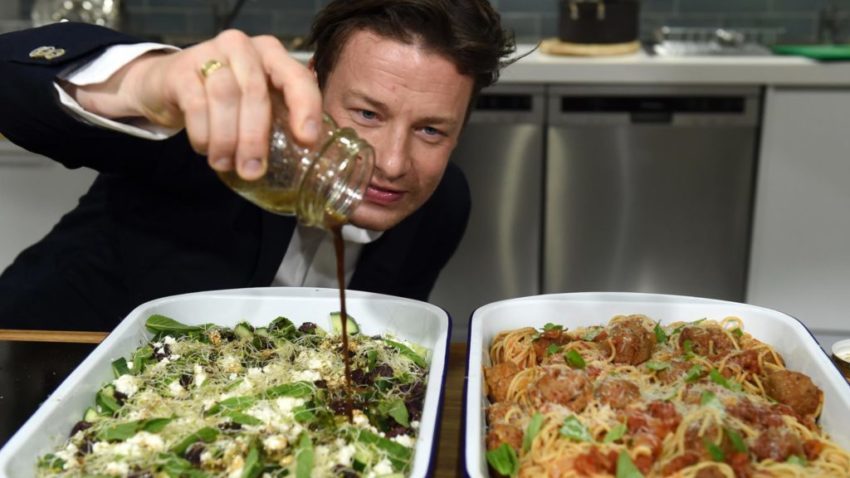 Recent news of yet another high-profile restaurant group facing the abyss made big headlines: all but three of Jamie Oliver’s 25 UK restaurants have closed, causing 1,000 jobs to be lost and leaving dozens of suppliers out of pocket.

After failed attempts to keep the business afloat, KPMG were called in as administrators of the Jamie Oliver Restaurant Group Ltd and four other subsidiary companies.

The prominence of the headlines was that much greater because the restaurant chain was trading under the name of one of Britain’s best-known celebrity chefs. Its collapse into administration once again highlights the risk that directors are facing from administrators, banks or creditors who want to pursue them personally, thereby lifting or piercing the corporate veil.

A statement issued by the administrators sheds some light on the background: “The group had recently undertaken a process to secure additional investment into the business and, since the beginning of this year, Jamie Oliver has made available additional funds of £4m to support the fundraising.

However, with no suitable investment forthcoming and in light of the very difficult current trading environment, the directors resolved to appoint administrators.”

It was widely reported that during a previous restructuring of his firm, Oliver had provided personal guarantees to HSBC and Brakes, one of Britain’s biggest food suppliers food.

As Business Matters covered at the time, ‘they are poised to pursue’ Oliver over debts arising from the restaurants’ collapse. The guarantees would enable them to claim against him personally for any unpaid bills. However, there are many defences to guarantees which are given, especially when economic tensions are in play. The Courts have set out why Guarantees can be avoided in situations of economic distress.

This would appear to be a prime example of how the demise of a company may cause personal liability to directors and banks. As a general rule, this situation can and should be avoided, but only when good corporate governance is exercised. Legislation can be a minefield for the unwary: the Insolvency Act 1986 and the Companies Act 2006 are littered with an arsenal of unused weapons to attack directors personally.

Administrators or liquidators are now using tools available under these pieces of legislation to attack directors.

On many occasions, these directors are not to blame for the downfall of the company, which is usually due to market forces rather than incompetent mis-management. Nevertheless, they then find themselves at the wrong end of a piece of litigation used by an office holder with unlimited resources at their disposal.

Oliver, of course, is a wealthy and successful entrepreneur. It is therefore, very likely that he would have been properly advised of the personal liabilities that he was undertaking, and the extent of the attendant risks and responsibilities. But others are not so fortunate. The director, who has usually lost their job, is left on their own and faces a barrage of questions and allegations that they must answer, usually without the access to the company books and records. These are often likely to be in the hands of those making the allegations.

Under the Insolvency Act, a director may be liable to contribute personally to the assets of the insolvent company for the benefit of its creditors if: ‘at some time before the commencement of the winding up of the company, that person knew or ought to have concluded that there was no reasonable prospect that the company would avoid going into insolvent liquidation.’

Is that fair when the collapse was due to market forces? It’s a moot point. Penalising directors can lift and shatter the protection provided by the corporate structure. Clearly, personal guarantees go beyond any such protection and it is manifestly unwise to sign such a guarantee unless you are fully aware of the risks and fully prepared to take them on.

However sometimes Directors have no choice on an economic basis but ironically in that context, it may proffer a defence.

Potentially, liability also extends to banks. Although they support businesses by providing finance, they can also fall into the quasi arena of being a director, or a shadow director. This is especially so if they dictate the financial control of the company, exercising preference as to who should be paid and not paid.

Accordingly, banks can also be personally liable in addition to those directors listed by Companies House. Banks need to be aware as well.

At its heart, company law is designed to protect the integrity of a company as separate legal entity with its own rights and responsibilities. Lifting the corporate veil attacks the essence of what it is designed to achieve.

Directors, banks and those managing companies who may not be directors, need to be aware of the available shields of protection. Otherwise, they could face personal liability following a company’s collapse and have to pay for it, even though fault may lay elsewhere.