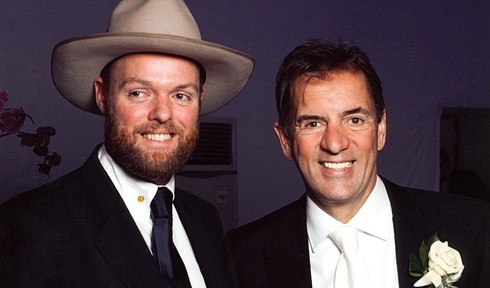 Hillgrove says: “The scales have been tipped towards entertainment and a long way from business. The Dragons were always respected and regarded as just a step below The Apprentice’s Lord Sugar. Now the show verges on road crash television. Hilary Devey, who migrated up from Secret Millionaire, has lowered the tone of the show. The Dragons have always been rather guarded about their personal lives, but Devey is happy to tell all about her son’s heroin addiction.
Speaking to us at Business Matters, Hillgrove went on to say that “Bannatyne’s investment in the boy band founders is both creepy and bizarre. Bannatyne knows zero about the entertainment industry apart from being a failed actor. The Dragons’ are supposed to be making business decisions based on business opportunities not because Bannatyne admires the apparent get up and go of a couple of youngsters. The show has become undisciplined and lost its focus”
“Where is the emphasis on a business show that has a serious panel, making serious decisions about investments in companies with true fast-growth potential, rather than just ticking the box of being a novelty?  Host Evan Davis has carved out a niche as a serious presenter of business output on BBC Radio 4’s Today. I very much doubt he is happy with the current deterioration in the positioning of BBC2’s Dragons’ Den.”
“Dragons’ Den has become about business ideas that have novelty just for novelty’s sake. Not because something is a good business opportunity. If a young Jimmy Choo came on there looking for investment for his shoe business, they would turn him down saying ‘Shoes. They’ve been done before. I’m out’.