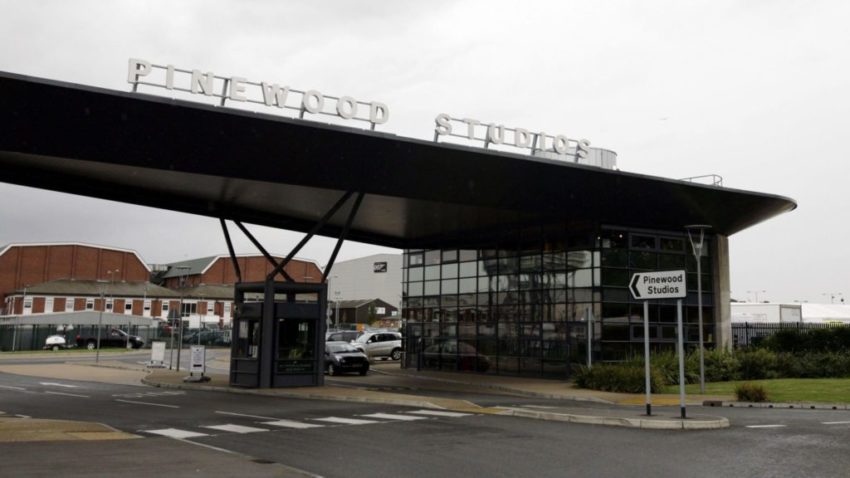 On May 31st, the U.K. film and T.V. industry received a green light to re-open production with filming to resume as early as July.

The new timeline is, in large part, due to how the U.K. combated the coronavirus pandemic and the development of new safety protocols penned by the British Film Commission (BFC).

The guidelines, “Working Safely During COVID-19 in Film and High-End T.V. Drama Production,” covers all elements of production, post-production, and visual effects. The new instructions received glowing endorsements by the U.K. government in consultation with the British Film Institute and various health and safety organizations. Although the green light has been given, each production studio will need to make sure the new measures are properly in place before they resume or begin production.

Across the pond in Hollywood, Roger Wolfson, an LA-based TV writer, says resuming film and T.V. production will have to continue waiting. Re-opening guidelines in California are still being discussed and is wrapped up in the state’s overall re-opening phase program.

California’s Governor, Gavin Newsome, says the film and T.V. production industry may move up the ranks in his timeline chart (currently at phase 4). Still, even if production resumes, it will unlikely include the cities of Los Angeles and Hollywood where the coronavirus has been highly concentrated.

Wolfson says that studios and networks are highly incentivized to get back to production, but also want to protect talent. Insurance companies are also aggressive in protecting their investments. Crews, writers, and directors can social distance from one another and wear facial coverings, but that is not the case for actors. Actors are exposed to each other due to the nature of scene work, says Wolfson. Actors engage in fight scenes, love scenes, close dialogue, and every other human interaction that we are all currently told to refrain from having outside our immediate circle of family.

Perhaps Hollywood can take a look at the U.K.’s guidelines and advocate for a similar – if not downright plagiarized – set of guidelines. Wolfson explains that the BFC guidelines include specialized induction training for all crew members as part of the pre-production process.

They’ve also created a new production role, COVID-19 Health and Safety Supervisor, to oversee the implementation of the guidelines and to ensure all agreed-upon measures are in place. Furthermore, this new role is responsible for symptom-checking (taking temperatures each day) and have access to an optimized team of trained medical staff standing by to treat anybody displaying symptoms. From a filming standpoint, the BFC states that directors shall use witness cameras whenever possible for rehearsals, allow more time for set design and set-up, and use more C.G. to avoid or limit crowd scenes.

Wolfson says he is confident that healthy guidelines can be crafted in the U.S. to mitigate risk and get back to work.  However, it’s hard to imagine a failsafe situation that would work in protecting actors while giving them the freedom needed for each scripted scene.

Ultimately, every actor knows “the show must go on.”  But finding a way to make that happen is like finding a needle in a haystack, and that haystack stretches further than the eye can see.