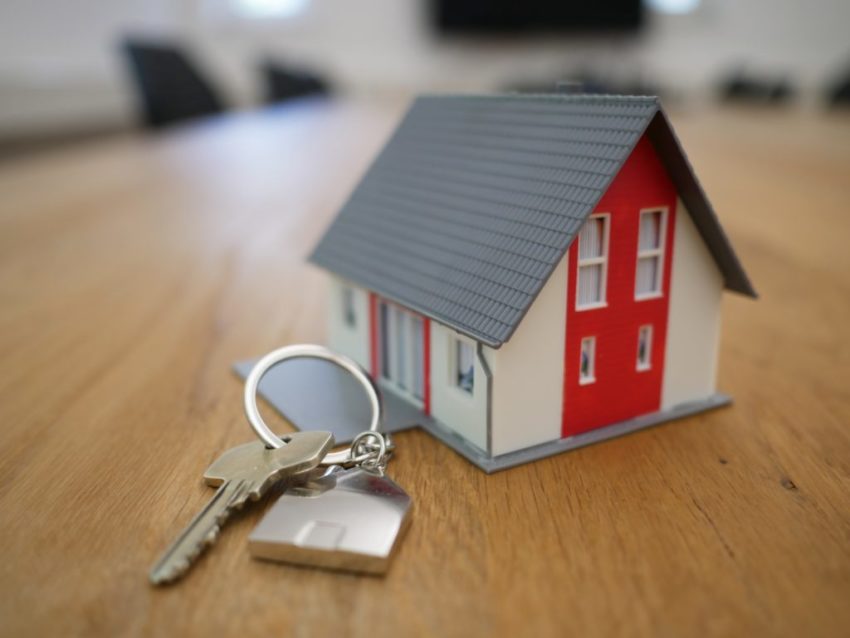 Across the country, self-employed people are scurrying away trying to get their shoeboxes of receipts into order and their tax returns filed before the end of the month.

It is an administrative obligation which the day-to-day business of actually running a company and turning a profit gets in the way of, but it must eventually be done.

In the last decade, the proportion of British workers classified as self-employed has more than doubled. They now make up more than one-in-seven workers.

All of these people have complex credit needs even for basic requirements like mortgages on the properties in which they live.

The problem is particularly acute for entrepreneurs who set up limited companies, enabling them to employ others as their firms expand. However as Wesley Ranger explains curiously these agents of economic growth often find themselves less able to access credit than their employees.

Lenders tend to look for just six months’ employment history for those in full time employment. Those who have been trading as a company director will struggle unless they can present two years of company accounts.

Consequently, a third of self-employed people have decided against applying for a mortgage over the previous five years because they expected to be unsuccessful according to a survey conducted last year for lender Together Money. This perception needs to be altered.

To take this a step further, most lenders use an average of the last two to three years dividends and basic salary. If the business has experienced rapid growth over the last year it can mean a greatly reduced borrowing amount.

To counteract this many believe the only way to borrow more is to draw more dividends from the business’s profit. Astonishingly, accountants and mortgage brokers frequently – and in good faith – advise company directors to do just this. As a result, company owners are left paying hefty tax bills and their businesses are left with less money to invest in growth or to weather storms.

The good news is there are a range of lenders who can help company directors access mortgages without drawing further dividends from their company’s profit.

At Willow, we work with at least 15 lenders who will base their decision to lend on profit before corporation tax.  This can have a huge impact on the borrowing potential ofentrepreneurs.

We also have access to lenders that will assess one year’s income in isolation, as opposed to an average of two years. This means that if your business is experiencing particularly fast growth, there are lenders that will consider only the most recent year’s profit, which again means more borrowing.

What is astonishing, is that some of the mortgage providers who are able to lend on this basis do not even know it themselves.  My colleagues and I frequently have to challenge lenders on their own criteria, pushing back on ‘computer says no’ rejections.

This can be remarkably effective, meaning we have helped 1,000s of people to access finance in complex circumstances. For example, we recently secured a mortgage for a company director from a lender that works on profit (rather than dividends) securing a Five-year fixed rate at 1.54% with a £999 bank arrangement fee.

At present, it is only by going through a specialist Broker with detailed knowledge of the market that consumers can cut their way through all the brambles which stand between them and the finance they need.  In the long-run, regulatory change is needed to make lending criteria more transparent and to make comparison of different products more straightforward.

The Prime Minister has set out an ambitious objective to double economic growth in this Parliament. His government could do worse than to put employees and company directors on an equal footing in the credit world, rewarding rather than deterring the entrepreneurship from which our whole country benefits.