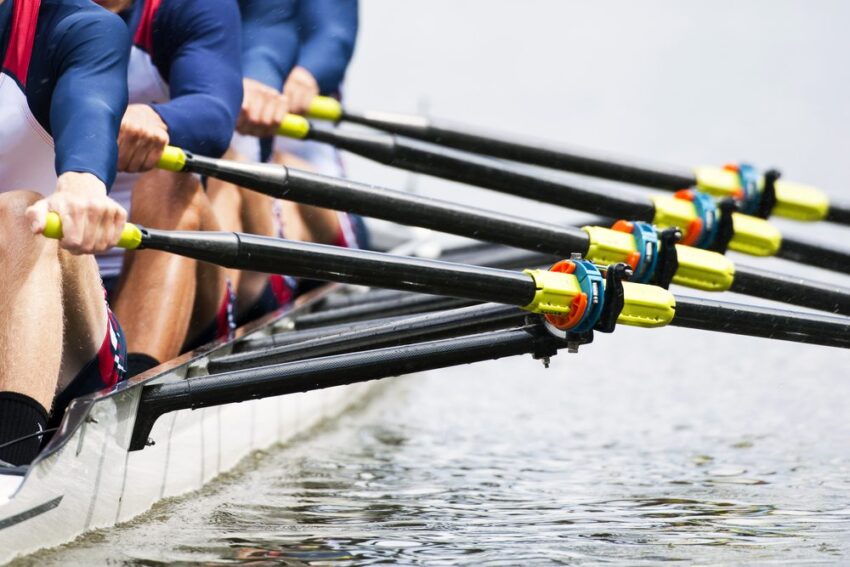 A recent Harvard Business Journal article was titled, “Are We Ready for Self-Management?” as if this is a new, experimental thing. The fact is that many large, highly successful companies have been structured this way for up to fifty years, says inc.

Command and control freaks still talk as if this is some kind of fringe thing. But self-managed teams are time-tested, proven and here to stay, and a tidal wave of companies are moving in that direction, because the data on why you should do it is irrefutable.

It’s Not The Team, It’s Ownership

The magic isn’t in the concept, but in the principle behind it–ownership stemming from the power to make decisions. When people are encouraged to bring the whole, creative, messy person to work, and make important decisions, they take ownership in ways they never would before. That’s important, because ownership is the most powerful motivator in business. A business that motivates everyone to take ownership has found the holy grail.

The archaic Industrial Age system employed by most companies today would have you believe that a single manager is better at making decisions than the ten people who work under them. But in the emerging work world of the Participation Age, a company believes that the ten people most affected by the decision will be better at making it.

The result of both mindsets are revealing. The Industrial Age manager takes the responsibility to make the decisions, and then doles out tasks for the team to complete. But the Participation Age company delegates responsibility to the team, for them to make those decisions. When you assign tasks (“put this nut on that bolt”), people feel used, but when you delegate decision-making responsibility (“make a great washing machine”), people take ownership.

Of course this only works if you believe that one manager is not smarter than ten people who are closer to the problem. As Janice Klein of MIT found, a few companies attempted a form of this in the 1980s, but didn’t dismantle the management structure that would have reduced their command and control. It’s not a management tactic as they discovered, but a culture shift. If you’re not totally convinced, don’t attempt self-managed teams. You’ll just get hives and make a mess of the whole thing.

Many companies have benefited for decades from giving people back their brains. These companies grow faster, are more productive and more profitable, have lower turnover, and have increased longevity. As more and more owners and investors see the numbers, they will demand that their companies move in this direction.

Are you motivated to enter the Participation Age with self-managed teams? It won’t happen overnight. A century of “bosses” have taught people they are not quite as smart and motivated as managers. You have to reverse that notion, and it will take time for people to trust you really are doing it. Here’s how:

2) have them FIRST clearly define the desired result,

3) then the process(es) needed to get that result.

4) Then THEY set metrics for steps in the process and

5) for pay based on the result desired (quality, quantity, speed, etc.,)

6) finally THEY decide what happens if the metrics aren’t met and how to move team members along if they are not contributing appropriately.

In the Participation Age, people don’t want jobs that just pay the bills, they want work that allows them to be fully human, make decisions and own their stuff. As more companies leave the Industrial Age management structures behind and invite people to decide, they are more likely to retain the great people they have. Giving people their brains back is becoming a necessity for keeping them. Self-managed teams is one great way to do that.