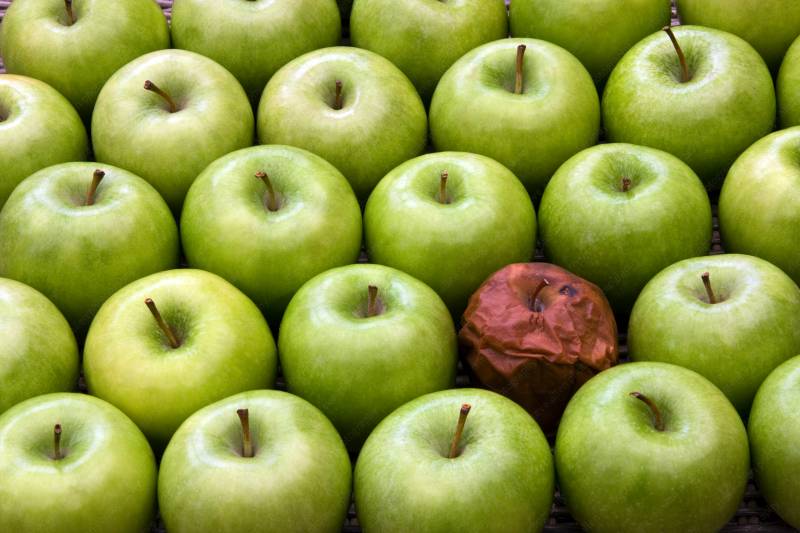 They spout off about how dreadful the company is, how mean the management team is, what dreadful terms and conditions they have, and how they (or the union) have had to fight hard for everything they have, and go around spreading these words of joy and wisdom to everyone who they fall upon, regardless of whether they want to listen or not. Such hatred festers. It spreads and feeds on the fear created by this toxic person. And yet they don’t leave, they stay. They are often one of your longest serving employees and don’t actually ‘do’ anything wrong, so you can’t easily address the issue. Yet, you spend a disproportionate amount of your time dealing with them and the fall out! Frustrating isn’t it? So what can you do about it?

Well, let’s first try and spot them. You may recognise some of your colleagues or staff from the following list:
• the passive-aggressive
• the blunt/rude individual who directly and inappropriately questions authority
• the controller
• the slacker
• the anti-company voice
• the divide-and-conquer schemer
• the ‘them and us’ perpetrator

Contrary to popular belief, often a team can’t overcome these people. Will Felps, an associate professor of organization and personnel management at Rotterdam School of Management found that teams with such bad apples among them actually performed 30% to 40% worse than teams without these toxic types. They tried to overcome the issues, tried to work around them and tried to address them in the studies but, in the end, the bad apples acted in the same horrible and corrosive manner.

So how can we overcome and deal with such a HR headache?

Well you could do nothing. Ignore the situation and hope it will go away. But that’s hardly a hopeful course given Felps’ studies.

You could try an ‘intervention,’ as the Americans call it, – set behaviour standards, model them yourself, then monitor the standards closely and confront where they slip. In addition, don’t ignore the negative behaviour, you could and should deliberately place more emphasis on showcasing the positive and even rewarding such.

So, what if that bad apple is actually someone who delivers, who does what they need to do, just in a thoroughly obnoxious way? Then you can acknowledge the positive contributions your bad apple is making, but don’t be afraid to confront the behaviours that negatively affect others. Besides, who knows, after the confrontation the bad apple may realise that their annoying behaviours will limit progress within your organisation and change. They may be your best employee ever, change from that rotten apple to being your best apple ever suitable for big things like juice or cider!

In case all of the above fails, ensure your company’s performance management processes include behavioural standards, conduct as well as productivity and targets, and then performance/conduct manage them. They will either conform or leave. It does take time and can be exhausting, so are there any other alternatives?

Well, you can reject them. Some managers dread this most for fear of legal come back of costly tribunals and negative press. But the sign of a great leader is one who takes action, appropriate action at each stage. If you have coached, provided balanced feedback, helped the apple develop a plan for correction, discussed what they need to do and documented it at every step and still they fail to adapt, conform and support the organisation then you may have no choice but for the greater good of the apple barrel as a whole than to make apple sauce out of them. Do it legally, fairly and after following due process if all else fails.

So is it time for apple cider or apple sauce?