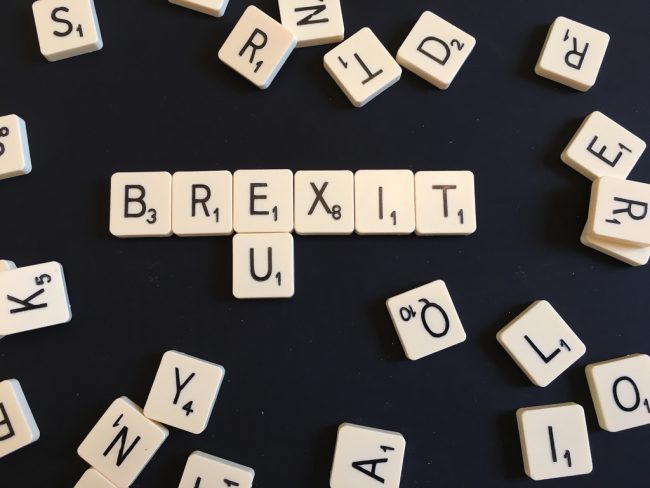 We have voted to leave the European Union

Many people can’t seem to accept that and are still living in the conflict and arguing over issues that were about influencing a decision that is in the past.

The party in power, the Conservatives are fighting over who will lead them

The official opposition, Labour,  is fighting over who should lead them and there are so few parliamentary MPs who support the current leader that the Scottish National Party have suggested that it should be they who take the place of official opposition.

Europe is saddened by our decision and we still cant appear to believe it.

Out of all of this the one constant that will be with us all, irrespective of how we voted and how we feel, for the next few months and may be years is uncertainty and businesses do not like uncertainty.

The underlying feeling that accompanies uncertainty is fear and we really don t like fear.

Which side of the debate are you on? Battle stations or Business as usual?

Battle stations – Are you

Business as usual – Are you

In my opinion never has the choice of which self fulfilling prophecy we choose to follow been so stark.

To state that in even simpler terms, if we take the battle stations option then we are inevitably drawing ourselves down the long drawn out battle route. If we take the business as usual option and look for opportunity we will direct our energy towards success no matter what leaving the EU means in financial terms.

As you may expect we are having plenty of conversations with our clients which range from SME with 30 team members up to investment houses in the City. There is currently an even split which ordinarily may mean 50 per cent of our clients were holding back on investing in their teams and thus a 50 per cent reduction in activity. IN reality the ones who are choosing business as usual are increasing the investment in their teams and for us it roughly balances out.

Hear at Calm People we are essentially a training provider. We are training with a difference and an extreme speciality but it is training/workshops nonetheless and in uncertain times for those that pull up the drawbridge and take the siege mentality training is often the first budget cut in favour of the war chest.

This leads me to that apocryphal story that is told by all those selling training.

A CFO and his CEO are discussing training budgets and the CFO says “what if we spend all this money training them and they leave?” to which the CEO replies “what if we don’t and they stay?”

Naturally we would make the case that this is the number one priority whether you are in siege mentality of business as usual state of mind.

What happens if we focus on our teams resilience?

All of those messages apply to both states of mind. Remember a siege mentality can be a damaging, self limiting and above all emotionally unhealthy state of mind. Emotional Resilience is essential.

To put it another way if you want all hands to the pumps but you have under resourced them by not investing in them just how good are they going to be at pumping?

Life is about choices, to be human is to have the capacity to decided our own fate.

I know what I will decide and which self fulfilling prophecy I will sign up for.