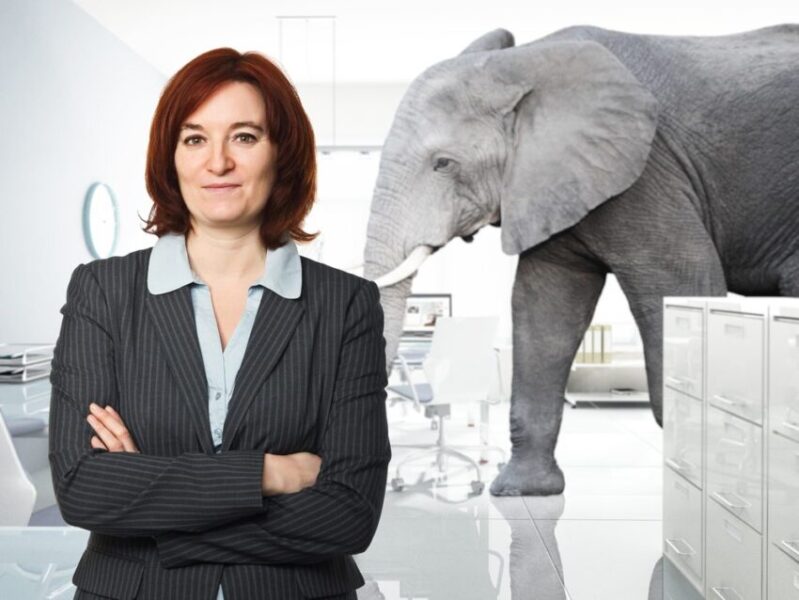 International Women’s Day was first observed in 1908 and is a day to celebrate women’s achievements, inspire women and renew the struggle for equal rights around the world. Although I am not one to knock the impact of this day as a day to celebrate my own gender, it is however only one day in the year, and as such a drop in the ocean in terms of how much further we still need to go.

We still have economic inequality, inequality of pay, not enough women in leadership and senior roles, and we are still needing better work support in managing that hoary old chestnut, the whole family/ work conundrum. Potential and indeed obvious solutions to these issues are many various, but after over 100 years of celebrating this day we still find ourselves in a position where even large successful companies such as Apple and Google think that the answer is for us to freeze our eggs.

All this puzzles me, as the last time I looked women actually clocked in as pretty much equal in terms of population size, yet at some point in the long journey of growth and civilisation we have been cast as the underdog, and we are still believing, and to some extent also casting ourselves in that role.

So why are we putting up with this? Just for a minute imagine this, what if men found themselves in the same position we are currently in? They were paid less than us women, weren’t advanced into senior roles for their perceived inability to balance home and work, or were told to freeze their sperm.
What if you were able to read articles about political leaders such as Bill Clinton being objectified as much as his wife, potentially the next US President, Hillary Clinton?

The article would perhaps run a bit like this… the interviewer would show a huge interest in what he was wearing and ask him which fashion designers he currently favoured, and other questions would follow from the senior political interviewer:

What do you think men would do in the face of this reality shift they were experiencing? Do you think they could give themselves a day to celebrate themselves and hope that the other 364 days would just happen to make things better? Do you think they would sit and wait? I think you would find them to be vocal, demanding and indeed riotous to readdress the balance and make it “fair”.

So where are we as women today?

To me this is about mindset, it is about belief and it is about empowering voices, voices which can change the landscape of women’s leadership and women’s economic rights. If we believe ourselves to be the underdog we will behave like it, we will be less forceful in terms of what we want and settle for less, we keep the status quo in play… We are the elephant in the room.

We will stick to rules that we have colluded in superimposing on ourselves, rules that are not serving us.

So what if we could change this mindset, and ask ourselves the question what if we could have it all?? In my coaching, when I deliver my women’s leadership programme the Five Gateways, this question tends to blow women’s minds. The initial response is usually a move towards “Well I can’t”, and I then ask the question “who said you can’t? ” And then the penny drops, they realise the answer it is that they tell themselves they can’t – the person that limits us most is US.

If we believe we are deserving, we believe that we can have what we want and not what is given, then we move into a place where our voice becomes empowered. We develop and own a voice that does not settle for the status quo but demands what is right – a voice to be reckoned with, as we take control of our own future.

Imagine if we could empower many women’s voices to own what they want and need, to stand up and question. This would be the equivalent of an Arab Spring but with a far greater force of opinion and scope for change. The power dynamic would shift and organisations, laws and individuals would know they couldn’t get away with current practices and behaviours because it would be challenged by the many.

I believe women, not men, hold the key, but for it to turn we must acknowledge our role in the status quo in order to turn the key -women need to turn, turn around, stand up and question with an empowered voice, a collective empowered voice. Empowered women’s voices then become the change they want to see in this world, they become a force, they stand up, they challenge and they count.

So what I am asking, what I am calling on you to do is help realise this movement on International Women’s Day, turn round and ask, question and challenge.

Imagine if we all pledged to do this, think of the size of shift we would create, the millions of challenges that would make things change, so share your challenge and how you felt owning your voice and be part of the movement #womenturnaround

Bec Howard is a successful psychotherapeutic executive coach and co-founder of The Five Gateways, a unique women’s leadership programme which empowers women’s voices and mindsets so they can change the language and landscape of women’s leadership one voice at a time and smash through the glass ceiling of limitation themselves – www.thefivegateways.co.uk

Bec is currently offering 10 women leaders and entrepreneurs the opportunity to access her PROFIT coaching and take part in her research ‘Therapy in the boardroom’. Places are available to any woman in business who is serious about unlocking their potential to accelerate her business growth or career. Interested? Find out more at www.bechoward.co.uk