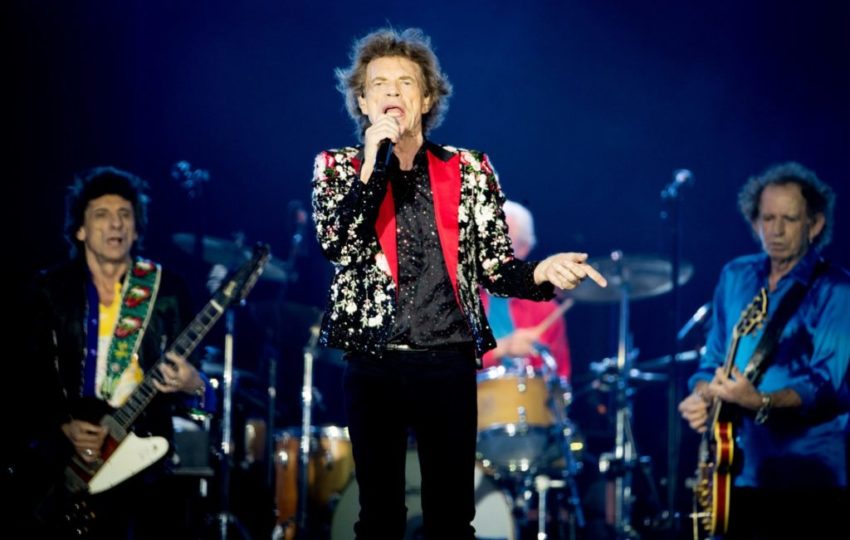 Whilst the Rolling Stones, Amazon and the British Red Cross are all very different ‘teams’, they share at least one commonality. But what is it?

They all have clearly-defined decision-making strategies.

What’s more, a recent McKinsey report found that 72% of senior executives thought that their companies made bad decisions as often as they made good ones.

The Rolling Stones’ strategy is that Mick Jagger takes the lead on all decisions, having first sought input from the rest of the band and their support team, with Keith Richards maintaining the right to veto. In the rare case of a veto, everyone knows that it is an important decision, so they will discuss until a new decision is reached that everyone can commit to.

At Amazon, Jeff Bezos recommends using the phrase “Disagree and Commit” to guide all decision-making. This was also rumoured to be a decision-making principle at Hewlett Packard for many years.

Bezos suggests that if you have conviction on a particular course of action, but there is no consensus within the team, then it’s helpful to say: “Look, I know we disagree on this, but will you gamble with me on it? Are you willing to disagree yet fully commit to this decision?”

But for this strategy to work, it has to go both ways. The leader must be willing to disagree and commit to decisions that are contrary to theirs. In the same article, Bezos explains how a project team had a completely different opinion from his, and wanted to go ahead. He wrote back saying:

“I disagree and commit and hope it becomes the most watched thing we’ve ever made.”

Consider how much slower this decision cycle would have been if the team had actually had to convince Bezos rather than simply get his commitment.

When the British Red Cross (BRC) deployed to Haiti in the wake of the 2010 earthquake they immediately established a Society Action Team of SAT. This was a strategic decision-making body whose purpose was to meet twice daily in order to review the current situation and make major decisions on the next series of actions in a complex and fast-moving environment.

Research shows that the effectiveness of teams decreases as membership goes beyond twelve, the tipping point may be as low as nine. As the number of voices increases, it becomes harder to be heard, focus is lost and consensus becomes extremely difficult, if not impossible.

So, what about your team?

Do you have a clearly defined set of decision-making strategies and do those in the team know what they are?

If the answer is no, I recommend allocating 20 minutes of your next meeting to discuss the topic. I guarantee it will be an investment well made on your team’s journey from good to great.

Ben Morton is a leadership mentor and performance coach with a unique background. As a former Captain in the British Army, he has led people in life or death situations. Ben’s experience has taught him that leadership is both a great privilege and a great responsibility. Fundamentally, he believes that leadership is less about the tools and models and more about understanding what it truly means to be a leader.
View all posts

Ben Morton is a leadership mentor and performance coach with a unique background. As a former Captain in the British Army, he has led people in life or death situations. Ben’s experience has taught him that leadership is both a great privilege and a great responsibility. Fundamentally, he believes that leadership is less about the tools and models and more about understanding what it truly means to be a leader.