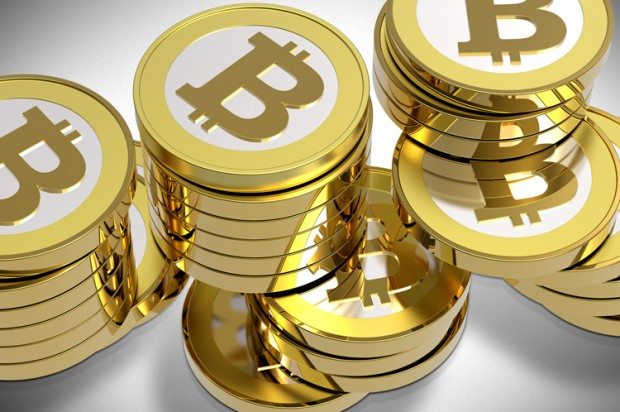 Now there’s a lot to like about Bitcoin. The least that you can say is that it’s very interesting, very clever, and there’s no central banker or government oversight to mess it up.

For those unfamiliar with Bitcoin, let me explain the principles. The whole concept is based on mathematics. Bitcoins must be “mined” using a mathematical formula which takes a huge amount of computer power. There is a limit to the total number of Bitcoins that can be produced and ownership is anonymous, so you don’t need to know the other party to make payments. The anonymous part makes them like cash, and in their limited supply they are like gold. However, I won’t bore you with the full details, as there are plenty of other places online where you can find out more.

Current acceptance
Bitcoin has found a lot of enthusiastic acceptance in the tech community, and it’s beginning to spread outside. But the biggest ecommerce market that Bitcoins has so far cracked is in buying and selling illegal substances. You can see the advantages of being anonymous here! In contrast, there is a paucity of mainstream ecommerce companies accepting Bitcoin, and that’s probably for the reasons I give below.

The problems
When I was discussing the Bitcoin startup, I identified several big risks.

The first is deflation. Because the amount of currency is finite, this limits the ‘money supply’ in monetarist terms, and this gets worse over time as some people will lose their Bitcoin keys causing supply to fall. Deflation in any economy is generally considered a bad thing; it results in people hoarding money as it will be worth more if they wait. In the same way, if there is Bitcoin deflation, people won’t use it, as hanging on will cause its value to rise.

The second problem is speculation. We’ve already seen some huge swings up and down in Bitcoin values; it makes it very hard for mainstream (and non-digital) companies to accept the currency because they don’t know what’s its value will be from day to day. Pounds and dollars may decline in value, but the swings in the short term are relatively small. When bubbles burst they undermine confidence, making things worse.

Hacking is also a real danger. With no central authority and no one to sue if your Bitcoins go missing, if anyone breaks the code, the whole ecosystem will go up in flames. Some exchanges have already been hit, which illustrates the danger, although the core algorithms have so far proved unbreakable.

The final problem comes from the inherent anonymity. This encourages the use of Bitcoin for illegal activity and tax avoidance, and this is likely to come under increasing scrutiny. The likely outcome is Government legislation controlling or banning Bitcoin. This will be enacted across multiple countries during popular outrage about the activities that the currency enables.

The future of Bitcoin
Bitcoin is a great and ingenious idea, but will it work in the long term? In many ways I would love it to, but I think the troubles I’ve outlined above will actually do for it. I just hope that I prove wrong.