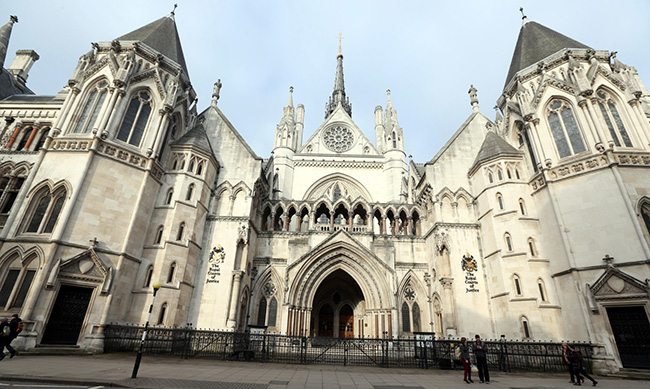 The benefits of video technology in the justice system are twofold; not only do they enable vulnerable witnesses to give evidence confidently and safely via video calling but they can save time and expenses for all those who are taking part.

The use of video links is becoming a key feature of our justice system. As video technology improves, we must be ready to take advantage of it, in the interests of all those who use our courts and tribunals.

In October 2017, the Government trial tested full video hearings in the Immigration and Asylum Chamber using a small sample of real case management hearings. The hearings were a success in terms of clarity and was an eye opener on what can be achieved when technology is used for the right reasons and when the right kind of technology is used.

Video hearings are also being adopted world wide, as more and more countries realise the benefits and cost savings advantages to using video in judicial proceedings. For example in Dubai, suspects for minor financial cases will now stand on trial through a video conference room in order to cut time and effort which was inaugurated at the Wanted Department at Dubai Police’s headquarters in Al Ghusais.

As the Lord Chief Justice said in a speech in June 2018:

“The advantages of enabling hearings to take place using technology ought to be obvious. If parties and witnesses are able to appear via their computers, it will be easier for them to fit their court appearances around their lives. Hitherto, we have required lives to be fitted around court appearances (however short) with the attendant travelling, wasted time, inconvenience and interruption of work or domestic activities … We should be in the business of minimising the disruption to those caught up in the justice system but whose evidence is needed in those cases that get to trial.”

For many hearings, such as criminal trials in the Crown Court- the physical presence of all parties is key. But for a large range of others, a video hearing would allow for higher efficiency and a greater speed in reaching a verdict.

A good example of where full video hearings can be extremely beneficial is a progress hearing relating to case management issues, which is only attended by legal professionals. Teleconferencing has been commonplace for some of these hearings, but it would ease the workload and travel stress for legal professionals if they can join such meetings from their office.

Since its establishment in 1996, Eyenetwork has been providing services to aid the legal sector for over 2 decades. Working with a range of professionals, they provide video links for the judicial sector, the Ministry of Justice, Crown Prosecution Service and UK courts and Councils, as well as elsewhere across the globe.

Take advantage of a state-of-the-art cloud solution that enables legal teams to connect to clients & colleagues anywhere on any device on video & audio. Additionally, the legal workflow allows you to screen and hold witnesses in a holding room before going into court. These secondary rooms also allow witnesses to talk to solicitors prior & after court appearances.