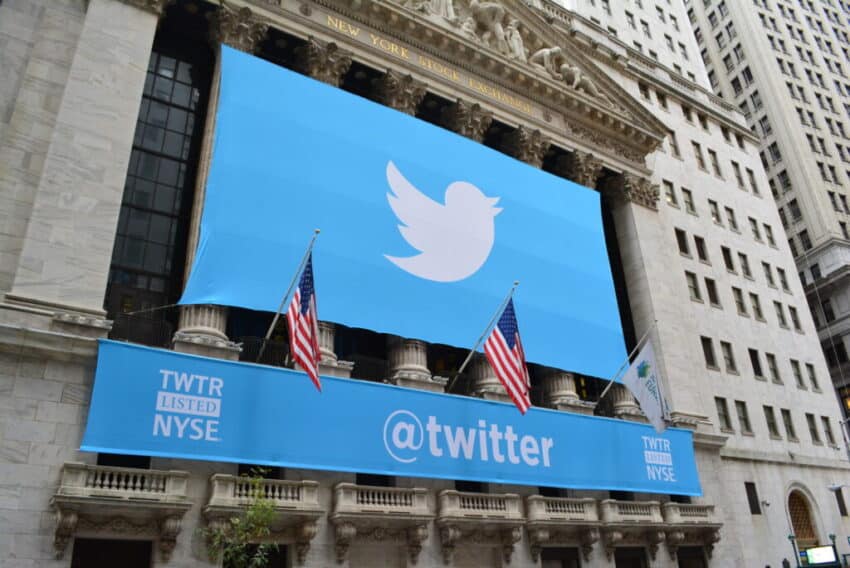 Following the announcement of Twitter’s Q2 2020 results today, Dr Ben Marder, Senior Lecturer in Marketing at University of Edinburgh Business School, believes the recent hack has not caused any seemingly lasting damage to the value of the social media giant.

“Twitter has had an action-packed few months to say the least, starting with an ongoing fist-fight with Donald Trump and very recently coming home to the nest, cut and bruised after the most high profile cyber-attack it has ever suffered.

Although this latest scuffle has scared investors and has contributed to the fall in its share price, it has not been as a bad as it could have been. Looking at this quarter’s earnings, having expected a drop in ad revenue due to Covid-19, we can shrug our shoulders with the rest, having found out that all these altercations haven’t caused any seemingly lasting damage.

The questions is why not? Surely, allowing Barak Obama and Elon Musk to unknowingly beg for Bitcoin on their platform, would leave investors quivering in their seats. I believe the answer is that 99.99 % of its user base simply do not care, and it is this portion of the pie that feeds the social media giant.

“Since its inception, Twitter has struggled to monetise its users, as its big brother Facebook has creatively done. Instead, it has relied on the mere size of its users rather than exploring clever ways to get into their pockets.

This year’s events, giving President Trump a black-eye and having a handful of high profile accounts hacked, will only really hurt Twitter if they cause mass exoduses by users, which has not happened.

It seems not even those high profile direct victims of the hack have left the site, so nor has anyone else.  Hacked accounts on social media are sadly just a part of the technological jungle, with many user accounts across different platforms getting hacked on a daily basis.

Although these ‘mosquito bites’ are annoying and the recent one for Twitter has flared up a little, people will continue to happily keep on trekking and tweeting due to the benefits they continue to believe this platform offers.”