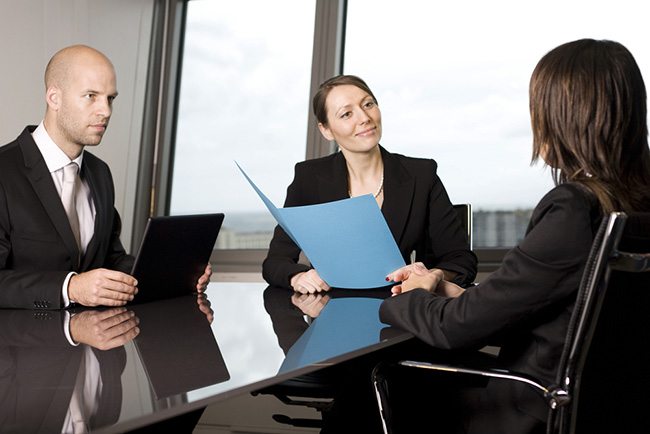 Gender balance in the UK tech sector will not be reached for another 12.5 years, according to industry professionals.

Male tech workers are even less optimistic, believing it will be another 14 years until there is an equal number of men and women working in the industry.

The new research found that most companies are struggling to level the playing field, and almost nine in ten respondents agree that a gender imbalance still exists. This imbalance is across both pay of female tech workers, as well as overall female representation in the industry.

This vast inequality comes in spite of the fact that a diverse workforce is a key driver of business success, with nearly three quarters of industry professionals agreeing that gender balance is very important or crucial within these roles. Reasons to strive for diversity include greater innovation, differing viewpoints  and to ensure new technologies are geared towards everyone.

Dominic Harvey, Director at CWJobs, who commissioned the research, said: “Equality is coming – but we cannot afford to sit back and wait until the 2030s. Emerging technologies, from artificial intelligence to augmented reality, are developing at a rapid pace and we need to move significantly faster to unlock ideas from the widest pool of candidates. We must take decisive action to attract and hire more women who can improve our nation’s capabilities and global competitiveness.”

Speaking about the findings of the research UK business advisor Richard Alvin said: “The most common reasons for women to be put off from pursuing a career in the tech industry are a perceived male-dominated culture, and a lack of opportunity for promotion or senior roles.”

Other deterrents include negative perceptions of the roles/work, as well as the recruitment process and interview questions favouring men.

Equal pay and discrimination were among other concerns cited by respondents. Over half of women believe that they are on the wrong side of a gender pay gap, and this imbalance is not expected to be redressed for another 7.5 years.

Positively, almost three quarters of respondents believe that their company has taken steps to recruit more women into tech roles. Some of the initiatives companies are adopting to break down barriers included, changing the way they write job ads to avoid unconscious bias, introducing gender balance quotas or targets and putting emphasis on women in senior roles.

Harvey concluded: “The UK tech sector is more determined than ever to deliver world-class innovation and develop new products and services which will drive change all around the globe. Indeed, the huge demand for tech talent is reinforced by CWJobs’ own data which identified a 7% increase in tech jobs listings in 2018 as companies compete for the top talent. As an industry, we need to build greater technological expertise in current and future generations – and this must include the female half of the population.”

CW Jobs is taking action to tackle the root of the issue by working together with 75 other organisations who’ve signed the Tech She Can Charter, launched by PwC in February 2018.

Sheridan Ash, director at PwC and Founder of Tech She Can, commented: “It’s only by taking combined action across the industry that we can hope to tackle the root cause of the gender imbalance in the technology sector. We need to work hard to create a sustainable pipeline of diverse tech talent, and it all starts by inspiring girls to consider tech roles while they are in school. It’s often said that ‘you can’t be what you can’t see’ so we need to promote the brilliant women already working in a wide range of different roles across the sector, from creatives and designers, to coders and data scientists. Technology is open to all, and that’s an important message we need to get across.”