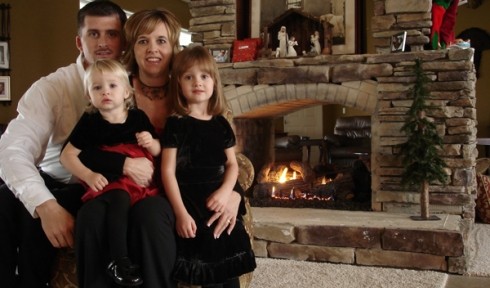 Life-splicing, a new term for when work and life are intertwined, is becoming increasingly common as we blur the lines of 9 – 5 trying to juggle our commitments. However, a survey questioning how this left us feeling showed that over 67% of people felt that the 2 areas of their lives overlapped too much now, compared to 56% feeling this over the last 5 years.

More flexibility with working hours and locations can lead to work eating into home life and one of the key outcomes of this is that the stress then affects relationships because it can lead to a lack of tolerance. With over 74% of people admitting that when stressed and feeling the pressures of work and life overlapping they become more intolerant to friends, family and colleagues, something Claire herself admits to struggling with.

Claire said: “The “Balancing Britain Campaign” is asking people to take stock for the day, do a reality check of how balanced their life is and do one thing differently that could improve that. I know that when I was in The Apprentice when people got stressed from lack of sleep or work pressure there is the tendency to snap and have a short fuse – this is something I’m conscious of now I’m a business woman running my own company. Business is no longer 9 till 5, the hours are long with huge pressure in a tough recession. I consciously look after myself and have time out – I don’t want to become tired and intolerant! A balanced me is a more productive, happier me.”

She added: “I’m supporting this campaign because I feel anything that’s done to try and make us all respect each other and support each other, rather than turn on each other, is a hugely positive thing. I’ve learn’t from experience that being negative towards people doesn’t get you anywhere and I want to spread that message. This campaign is also a learning opportunity for me, and I am looking forward to taking up Lishi as a way to de-stress and hopefully make me a more tolerant person.”

Elements of the campaign run by Lishi include taking the Tolerance Pledge via facebook, where you can commit to a specific action to consciously be more tolerant of something/someone. Every 100th person to pledge will receive a month of free health and wellbeing classes to help them relax and unwind.

The Lishi classes run nationwide and organisers hope that these will be used by people to help find a new perspective. As the only system of its kind outside of China, Lishi is based around strengthening and learning to use your chi energy, teaching how to attune your mind and body as well as provide a release for tension that builds up through exercise and breathing techniques.

Natashia Mattocks, Lishi co-ordinator said: “We have brought Lishi to Britain because of the diversity of population here. Britain is recognised as a very cultural country and one open to embracing new ideas so we saw it as a place being at the forefront of new ideas and practices”. 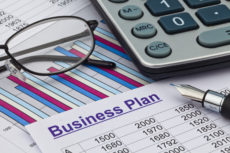