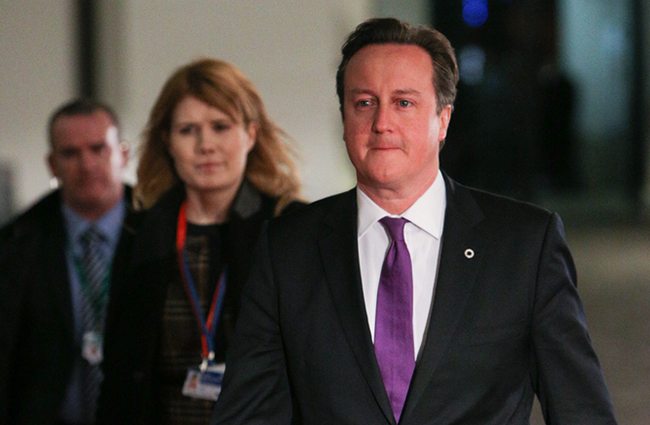 Throughout the EU referendum campaign some have adopted the mentality of Russian football hooligans and used the referendum as an excuse to lash out, attacking anyone their suppressed anger drives them to possess of a seemingly visceral hate towards.

A more focused group have seen, and taken, the opportunity to vent their spleens over decades of frustration at an institution, which they blame for most of what they perceive to be wrong with modern Britain.

The dogma of this group has it that a departure from the EU represents a victory for democracy, liberty and sovereignty over a European tyranny.

Then there are those of us who wish to remain part of the EU. There are not too many, if any, who believe that all is perfect in Brussels, and most of us have, probably on numerous occasions, made such feelings clear.

But what I think holds the very broad church that is the ‘Stronger In’ camp together is a shared belief that the United Kingdom is culturally and historically better suited to an outward looking, embracing policy towards our fellow Europeans and indeed all nations.

This, I believe, is why those who want to remain part of the EU are prepared to look past the tired dogma that demands an isolationist future.

And I also think this is why most individuals and groups, whose world view doesn’t, at some level, deny or oppose the influence of globalisation, view the prospect of the UK leaving the European Union as a retrograde step.

This group is large and not surprisingly contains most economists, who understand that anything that blocks the efficient functioning of the market creates a cost. And this is why being anything but a full member of the single European market will have an impact on our national income.

On immigration, I am convinced that on the whole people do not travel thousands of miles across a continent to not work. The psychological makeup of someone who ‘gets on their bike’ to find work, as Norman Tebbit once famously said, for me doesn’t fit with the burdensome spongers we are so often told are flooding through our boarders to claim benefits.

I also wonder if leaving the EU will actually stop immigration as some hope. Given that we will have to be leaner and more efficient to sell the same amount of goods to retain our GDP, will a ‘Leave’ vote not force down wages, thus requiring more fit young foreigners to keep the cash registers ticking over?

There is also the security issue, which I think can be viewed like the market for goods and services. Staying friends with as many people as possible is the best way of ensuring they share intelligence and information with you. Any disconnect between the national agencies responsible for such activities has got to be a concern.

Personally I hope we can think our way past a dogmatic response and get a ‘Remain’ result come tomorrow morning, and I hope that during the course of the past few months some who thought that, given the chance to have their say, would vote to leave the EU, might decide to remain after all. 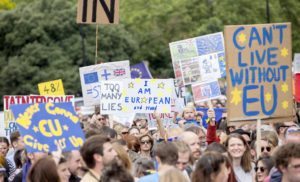 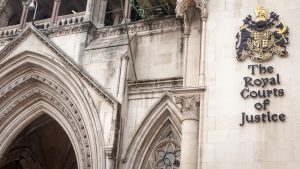 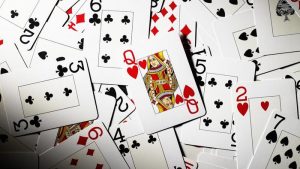