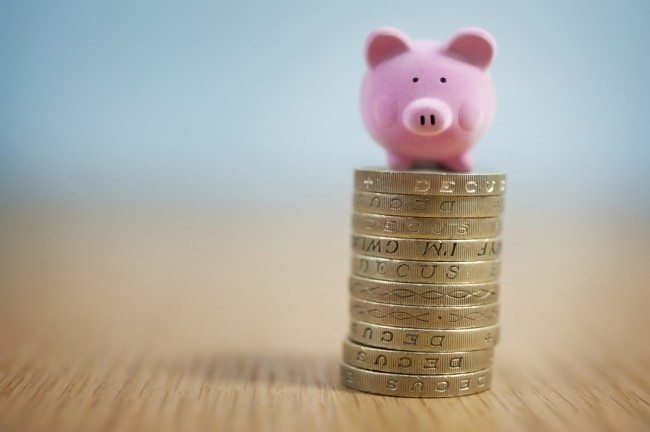 Last month, the news of the Tories earning a parliamentary majority for the first time since 1992 truly flew in the face of pollster predictions, but their shock victory has been met with widespread approval from the business community.

The Prime Minister boldly labelled SMEs the ‘growth engines’ of the UK economy, receiving unanimous support among small business owners, but it’s now crunch time for David Cameron. He needs to go beyond rhetoric and clarify how he plans to support small business — and simplifying the tax benefits available to them, such as capital allowances tax relief, is one place to start.

Small firms need tax boosts that are easy to claim if they are going to play an integral role in driving the country’s economic recovery. I am sure that most business owners will agree that the current capital allowances system is over-complicated, and as a result, UK businesses do not have the support they need to invest and grow.

We have been crunching the numbers and an alarming number of commercial property owners — often small businesses — are failing to claim capital allowances. So much so that those who could have reaped the benefits of them have lost a staggering £2.1 billion since April 2014– it certainly tugs on the purse strings doesn’t it?

So what can he the Conservatives do to help these businesses? Well, a good starting point would be to simplify the way capital allowances are claimed!

Having discussed the issue with my peers, another recommendation would be to ensure one person is made responsible for ensuring this valuable tax relief is claimed. Should it be the property agent? The lawyer? Or, the accountant? At the moment, the responsibility is not the sole preserve of anyone in particular — and this causes problems. If I had a pound for every time I have heard “my accountant will sort it out”, I would be sitting on my own island, sipping a cocktail in the sun.

Also, while most accountants are aware of capital allowances, their knowledge — understandably — is superficial, as they aren’t fully trained to understand all the intricacies. As a result, they do not have the expertise to pick out certain pockets of expenditure on property that qualify for relief.

And since their clients aren’t experts either, they aren’t in a position to check whether the allowances they are entitled to have been claimed fully. This is why working with a specialist is crucial and instructing one at the earliest opportunity is vital.

Whoever is given that responsibility should also ensure that the client — companies like yours — doesn’t begin any refurbishment work before an assessment has been undertaken. One thing to note here is that capital allowances can be claimed against original items and then against new items when they’re replaced. If you plan to refurbish a property, it’s vital that a capital allowances assessment has taken place before work begins to ensure that maximum benefit can be gained both before and after completion.

Restructuring capital allowances so they are relieved at different rates for SMEs and larger companies would be most beneficial to the business community. Similar to the structure for Research & Development relief (R&D), this is a simpler and fairer way of distributing the tax.

The Conservative Party’s election pledges to cut the red tape, treble the number of start-up loans and increase the number of start-ups to 600,000 by 2020 were promises guaranteed to get the business community on side. To allow them to truly grow and prosper, however, the new government needs to pay heed to the tax reliefs that are already due to UK businesses under UK law — but which, all too often, aren’t being exploited.