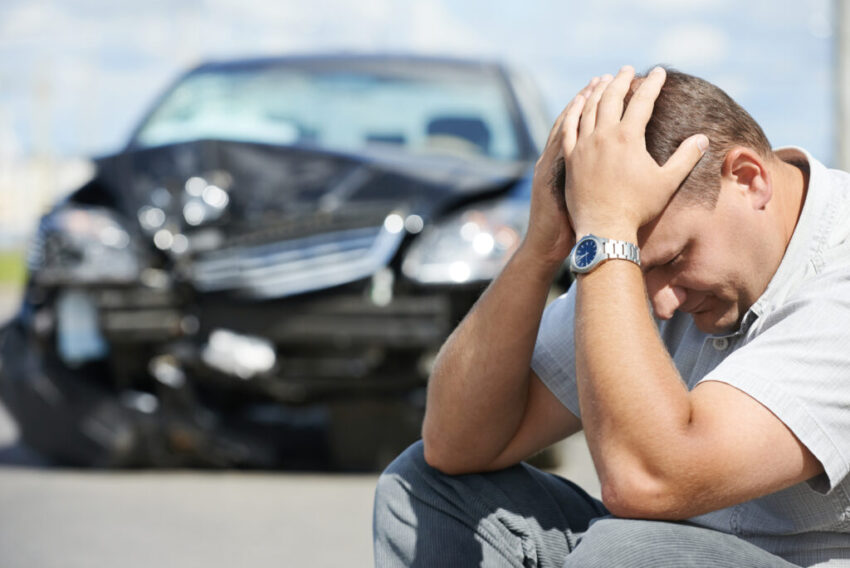 The modern insurance industry began life in London during the 1700s, when the first fire, accident and life insurance companies were established.

Fast forward 400 years and you have an industry according to the Association of British Insurers (ABI) that manages investments of £1.7 trillion and employs over 300,000. This makes it the largest in Europe and the fourth largest in the world.

Prior to COVID-19. the industry’s main concern was Brexit and the uncertainty of a “no deal” threatening the UK’s position as a global hub for insurance services. Another was the impact of IT failures, and breaches arising from cyber-crime over the past few years. This led the FCA, PRA and Bank of England in December last year to demand that firms ensure their operational resilience by undertaking costly and time-consuming mapping exercises.

Michael Foote, Director of cost comparison site, Quote Goat says that it is unfortunate this activity was not carried out sooner as only three months later the whole of the UK would be placed under lockdown as a result of the pandemic, testing the resilience of the UK’s insurance industry like never before.

An industry under fire!

Restaurants, pubs, hotels and gyms were just some of the “non-essential” businesses forced to shut down as a result of Government measures to prevent the spread of coronavirus. Many thought that their business Interruption Insurance would cover their financial losses, not realising this might not necessarily be the case. This has resulted in accusations that the insurance industry mis-sold its policies and demands that they be amended retroactively.

Rightly or wrongly the reputation of the industry has been tarnished and needs to be addressed to restore consumer confidence, especially as the economic damage from the pandemic continues. The Chancellor Rishi Sunak stated last month that the UK is already in “significant recession” given the economy shrank by 2% in the first three months of 2020. A slow recovery is more likely to limit insurance companies’ revenue growth and lead to a fall in demand for products and services.

A brighter future is in reach

If the insurance industry is to return to anything like business as usual, companies within it will likely have to adopt a strategy that prioritises slimming down, restructuring and the use of technology to make efficiency savings.

In the first instance no one wants to talk about job cuts, but the industry has always been a bloated one. Unfortunately “downsizing” is a quick way to reduce expenses and was already happening before the pandemic. For example companies like Aviva announced around 1800 jobs were to go last year and Direct Line stated 800 people would be laid off in February. Such decisions will have to be made as part of a process realigning company portfolios in order to understand which parts of a business are driving value, in order to remove or readjust the parts that are not.

Finally we should expect a greater impetus towards the digitisation of the industry. Technology will be key to benefiting the customer as we can expect to see a greater focus on service delivery and transparency. For insurance companies themselves, the pandemic has tested their resilience by forcing them to adapt to new ways of working. For example, many sales teams still fail to exploit digital sales fully, instead relying on onerous manual processes which can take even longer when working from home.

This will begin to change as companies transform themselves digitally but will be a long, expensive process, that relies on buy-in from employees and senior management to ensure success. Efforts will be further stymied by a lack of available talent, as every industry is looking to technology to drive growth, and suitably skilled people to do so are in short supply.

If the insurance industry can get all these factors right and re-establish trust in their offerings, then their future will be a positive one. This will not only benefit our society as a result of the reassurance and protection they provide but will also ensure they can continue to play a key role in supporting the UK’s recovery.