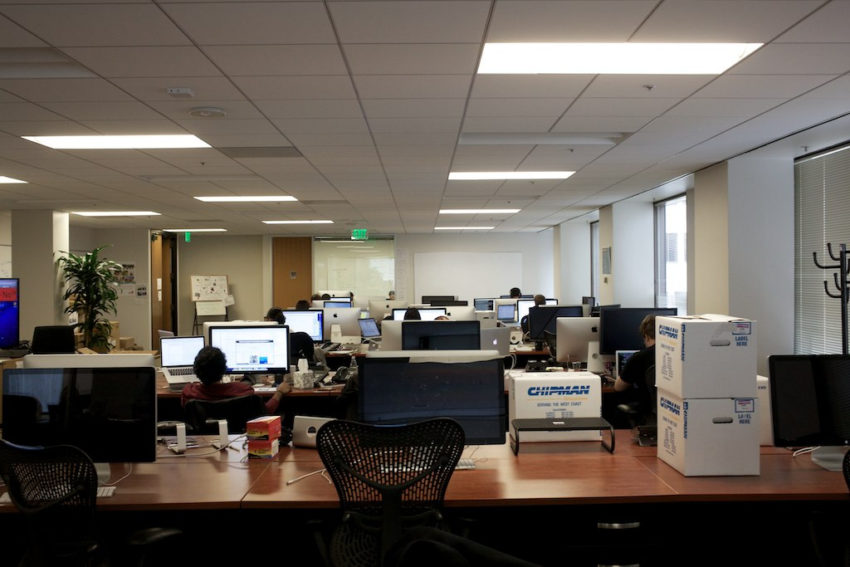 At a time of political and economic uncertainty, it would seem understandable for many to have concerns over their career prospects, yet according to new research, project management seems to be one profession bucking that negative trend.

Debbie Dore, Chief Executive, Association of Project Management explains that with retail and manufacturing closures, and stifled or pulled investment regularly grabbing the media headlines, it was no surprise to read that according to the CBI nearly half of UK businesses (48 per cent) say that the UK has become a less attractive place to invest and do business in over the past five years.

Our own Salary and Market Trends Survey of more than 4,600 project professionals across multiple sectorsfound that less than a quarter thought the prospects for the economy were good in the next 12 months – with a further 44 per cent expressing a negative opinion.

But it’s important to not purely focus on people’s perception of doom and gloom. Indeed, contrast these beliefs to the same CBI annual survey I just highlighted from December 2018. It focused on 350 respondents employing around one million people and found something more positive – 49 per cent of businesses across the UK expect to grow their workforce in the year ahead.

This is welcome news and matches a similar positive sentiment in our survey undertaken by global research company YouGov. Nearly eight out of 10 (77 per cent) of professionals questioned said they were optimistic about the supply of jobs over the next five years and more than two thirds (70 per cent) expected pay increases in the next year.

The project profession is going against the trend of redundancies too with reported expectations of job losses continuing to fall from a high of 14 per cent in 2017 to just over one in 10 (11 per cent) this year.

What’s driving this confidence when so many other industries remain fearful?

One factor could be increasing job satisfaction, shown by our survey to be high – with 81 per cent stating they were satisfied in their current roles, compared to 77 per cent in 2015. Confidence around project professionals’ own economic prospects has also grown, rising to 56 per cent this year from the 43 per cent who rated it as excellent or good in 2017.

Opportunities to move within the industry could be another reason for project management weathering the economic storm with over a third (35 per cent) saying they are likely to change employer within the next 12 months.

The trend towards digital is also exciting with 87 per cent seeing innovations in technology having the biggest impact on the way projects were managed in the near future.

All good news for the project management profession so far, however there is still more work to do.

Increasing the visibility of project management in educational institutions as a rewarding and positive career choice was a suggestion made by 51 per cent of those we spoke to.

I wholeheartedly agree and feel that it’s time we celebrated successful projects and the achievements of those involved in its delivery. The time to do that is in schools when learning about some of our greatest achievements in construction, pharmaceuticals and technology.

Additionally, half of our respondents also believe in a need for improvement in the perception of the value project management brings to businesses and a similar number (49 per cent) thought having clearer career paths would help encourage more to embark upon a job in project management.

On a different note, as the chartered body for the project profession, we are also committed to placing a spotlight on the gender pay gap. Our latest findings indicate that men earned 24 per cent more than women in 2018, compared to 30 per cent in 2017 – certainly not an even balance, but a positive trend that we’re keen to help continue to close (especially given 50 per cent of men in 2018 earned more than £50,000 compared with 30 per cent of women). We are encouraged however by the larger proportion of women coming into the profession – with 49 per cent now having up to five years’ project management experience compared to 32 per cent of men.

Perhaps the most heartening of our findings are the perceptions held by the next-generation. Among younger project professionals as well as those in various kinds of training, there is a particularly positive sentiment about the future with 78 per cent of 18-24s rating their own economic prospects as either ‘excellent’ or ‘good’.

This same group were also the most positive that there would be a good supply of jobs in project management over the next five years.

It is this encouraging outlook that could help our profession ride out any uncertainty faced by the UK in the months and years to come. Whilst also fuelling innovation in many different sectors and offering new or existing project professionals the chance of an attractive and sustainable career path full of increased learning opportunities and rewarding professional development. Nurturing talent remains crucial, whatever the weather.