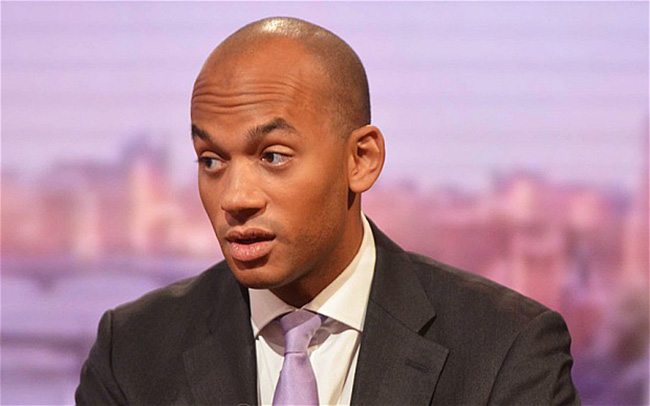 In her maiden speech as a member of the new Independent Grouping in parliament, the extremely impressive former Tory MP, Heidi Allen, nailed it for me when she said:

“The Conservatives were always recognised as the party of economic competence but when we allowed a cabinet minister to say ‘eff business’ and we have a Prime Minister bullied into submission by the ERG and is now dragging the country and parliament kicking and screaming to the edge of a no deal abyss.

“I’m done. I want to be part of something better.”

And while I didn’t manage to put things quite so eloquently 18 months ago when I gave up on supporting Theresa May’s Conservative Party, that was exactly what I was thinking.  I had always backed the Tories because they were the party of business, and they had abandoned me.

For all my life the Tories had seemed to speak to me and for me; firstly, as the one-man band, doing his best to get established in the dog-eat-dog world of domestic plumbing.  Then as I grew, I became more aware of how various government policies affected my business.  And finally as the owner of a medium sized operation, employing hundreds of people, whose views and concerns were sought and listened to by those in power.

But I’m afraid that all changed when David Cameron moved out of Downing Street, as the new resident seemed far less interested in finding out what business people actually thought.  At first I thought maybe it was me and maybe I’d blotted my copy book with a few less than flattering observations about the new broom in town.  But I soon came to see that the open-door era for entrepreneurs at Number 10 was over.

So Mrs May didn’t want company, fair enough.  But what has followed is the really tragic part, and that’s the selling out of traditional business supporters like myself, and plenty of other SME owners, in favour of policies driven by the ultra-right ERG and the downright nutty DUP.

In a very small period of time, not helped by the losing of her majority in the 2017 snap-election, Mrs May, a former Remainer, was marching about like a machine chanting bizarre and unfathomable slogans like ‘Brexit means Brexit’ and ‘the will of the people must be obeyed’.  It was like a bad sci-fi movie, except that AI actually learns from its mistakes, Mrs May just sticks to the same old failing plan.

In a very short period of time the Conservative party had abandoned its business core, and instead of looking forwards and outwards towards innovation and success, it now very much is the party of the past, pandering to hysterical fears over immigration and globalisation.

Those are my thoughts and feelings, and I would urge that anyone who feels some resonance with my explanation to lend their support to the three brave former Tories, Sarah Wollaston, Heidi Allen and Anna Soubry, who joined their eight Labour colleagues, led by Chuka Umunna and Luciana Berger, into The Independent Group.