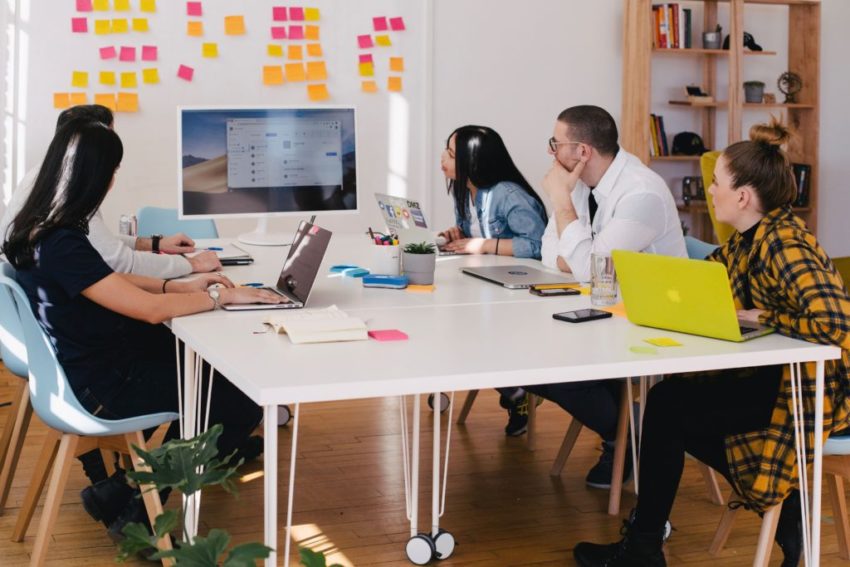 With the Brexit deadline upon us, UK politicians from different parties don’t seem any closer to agreement on the right pathway forward.

However, one area of unanimity seems to be on the need for a high skill, high wage economy. The only way to achieve this will be to invest in the innovation needed to power future development.

UK businesses certainly have many of the key ingredients to succeed, whatever the outcome of Brexit. They have a combination of creativity, flexibility and technical brilliance that are the foundations for success in the knowledge economy. SMEs across the country are really pushing their industries forward with initiatives and technologies, ranging from renewable energy, dentistry, fintech to robotics. Underpinning this is R&D and the willingness to create a culture of innovation.

Reassuringly this is something recognised by Government. In a recent speech Boris Johnson laid out the UK Government’s intention to ‘double down’ on the R&D investment needed to stimulate economic growth.

Last week the verdict came out on how the UK was measuring up with the publication of the HMRC figures on levels of R&D tax credit take-up. R&D tax credits have been the key tactic various governments have employed to boost the level of innovation in the country for a number of years. The scheme, launched in the year 2000, works by allowing companies to reduce their tax bill or receive a cash credit based on a proportion of their R&D spend. At first look the latest figures seem impressive – a 20% increase in take up for the last full year. So far £4.3bn of R&D tax relief support has been claimed for 2017-18, corresponding to £31.3bn of R&D expenditure.

However, the fact that we are witnessing such high growth also shows the UK has had a long way to climb. The reality is the UK remains well behind many major advanced economies in terms of its overall investment in R&D. The most recent ONS figures reveal the UK’s investment to be just 1.69% of national GDP, well below the European average of 2.07%. The Government looks off course to hit its ambitious target of reaching 2.4% investment by 2027. Even if we achieved this, we would still be well behind leading nations like South Korea who invest 4.3% of GDP, Israel, 4.2% and USA 2.7%.

So what can be done to further increase the investment in R&D? Firstly, better communication of the tax relief scheme and how it works is key. While the overall increase in the take-up of credits is impressive, this varies significantly sector to sector and across the country, there are many weaker spots.

For example, the ‘Manufacturing’, ‘Professional, Scientific and Technical’, and ‘Information and Communication’ sectors continued to have the greatest volume of claims, making up a total of 68% of all claims. Contrasting against this in industries such as food and accommodation the level of claims is tiny in comparison, £10 million in total successfully claimed, while in real estate a paltry £25m. This compares to manufacturing at £1.335bn.

Many of the businesses we speak to remain unaware that what they are doing counts as R&D. It is not just lab coats and petri dishes, it can cover new process methods, design and computing, ranging from improvements to existing methods or the development of new methods.

For food businesses developing a new recipe formulation can for example count. Many of the architects we speak to will be designing buildings with unique features that can be claimed for, that they simply weren’t aware was R&D.

To put this into context, London has close to twenty times the number of claims compared to Northern Ireland, the region with the least number of claims. Innovation needs to be a focus for companies based throughout the country to ensure the whole nation can benefit from the increased profitability and productivity that can be created.

We would also suggest further financial incentives for R&D investment as these will help foster a continuous culture of innovation in the participating companies, as well as positively impacting the bottom line. The boost that a successful claim can give to a company’s finances can be transformational. This is particularly the case in the early life cycle of a company when cash flow is so vital.

These measures could lead to the transformation needed for the UK to compete with other nations.

The UK is blessed with a combination of creativity and technical brilliance that make us ideally positioned for success in the future. To support innovation post-Brexit, Government will need to continue to invest. It’s time to ‘double down’.