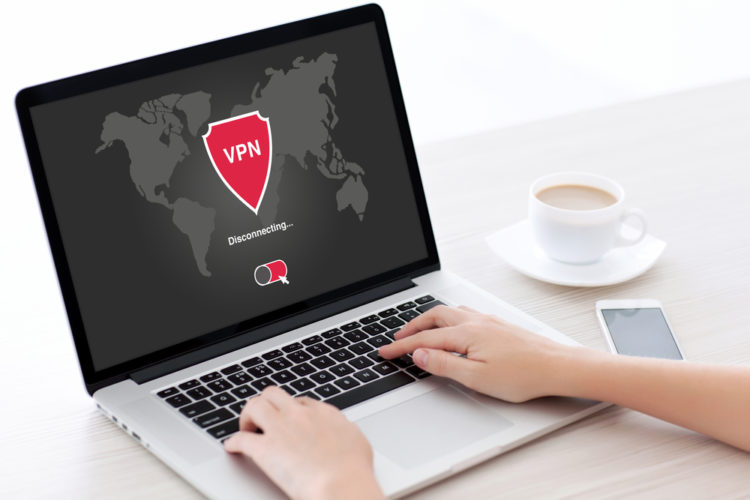 The technology that makes it possible for safe, secure, and anonymous web browsing is being increasingly adopted around the world, and for good reason.

People simply don’t want cyber criminals or governments to monitor, intercept, and record their online activity. Congress recently voted to roll back various privacy rules, and this has had a marked impact on the security protocols being adopted by people across the board. Among the tech conscious folks, virtual private networks (VPNs) are the bread and butter of browsing activity.

Many folks used VPNs when they were accessing Internet in public places like Internet cafés, airports, hotels, on vacation etc. Today, those same people and many others are using VPNs at home and on secure private networks as well. Not only do VPNs encrypt and ‘obfuscate’ your browsing from prying eyes, these virtual private networks serve as the ultimate security for all your browsing activity.

Under President Obama, FCC rules were put into place to secure the privacy of online activity. However, the House of Representatives, the Senate and the presidency repealed these FCC rules. This resulted in a virtual tidal wave of interest in anonymous browsing. Where better to go than VPNs? The next step in the process is how to go about finding a VPN that meets all your security, privacy, and browsing considerations.

What Are VPNs and Why Are so Many People Interested in Them?

VPN networks are available in different forms. There are ‘Client to Network’ VPNs, ‘Site to Site’ VPNs, and the like. Client to Network VPNs are the most relevant for everyday folks. A typical VPN connects one network to another network. The benefit of using a VPN is security. They keep the outsiders out, and your connection secure at all times.

A VPN conceals your IP address from other websites, service providers, and hackers. If one thinks of an IP address as an online fingerprint, the VPN hides that by serving as a glove that you wear when you are browsing the web. But VPNs also serve another purpose – they allow you to connect to a website as if you were in another geographic location. For example, if a website is country specific, a VPN will allow you to connect through a certain country by assuming an IP address in that country.

What Are Some of the Best VPNs out There?

When one speaks of the best VPNs, the terminology is often a little subjective. What’s good for one business as in an enterprise solution VPN may not be good for an individual for private browsing from home. There are ironclad requirements for a VPN to be effective, including the following:

As a rule, any VPN that has cooperated with government authorities, or disseminated personal logs and information for marketing, advertising, or other purposes should be avoided. The whole point of using a VPN is to secure your browsing activity. One of the most prominent providers of safe and secure anonymous browsing is NordVPN. It is one of the most established brands in the industry and has been featured prominently in the press. This VPN provider does not specify where its office locations are, but it has 53 global server locations with more than 2,000 IP addresses. It was founded in 2012 and has established itself as a leading provider of safe, secure and anonymous browsing.

NordVPN never keeps client blogs, and as at January 23, 2018 had not received any warrants, any gag orders, or any national security letters. By focusing almost exclusively on the security and anonymity components of browsing, NordVPN certainly features prominently among the best VPNs out there. The fact that regulators are clamping down on unveiling people’s browsing activity makes VPNs much more attractive to every day users. Truth is, nobody wants the government to be tracking their Internet activity. The cloak of anonymity may well be vested in the VPN provider.