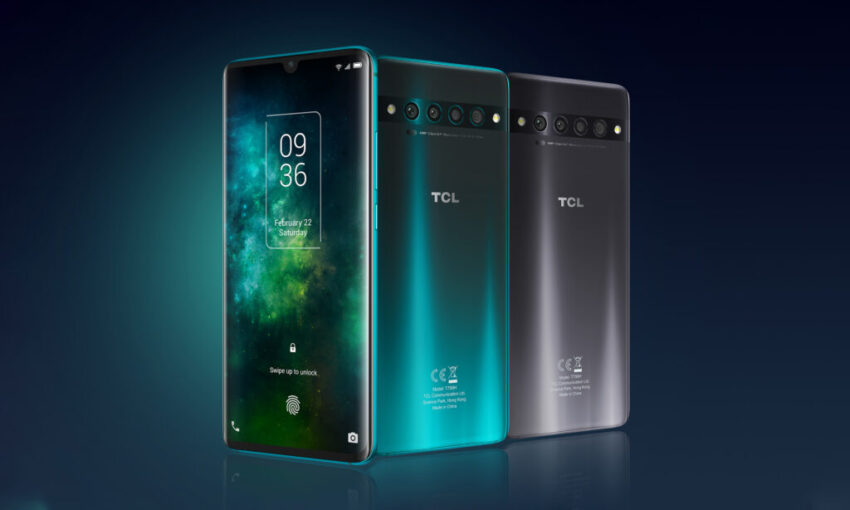 When comparing budgeted mobile phones available in the market, you cannot skip the exotic looks and features of TCL 10 Pro and TCL 10. Although the names of these phones are similar, they are way different in terms of features.

What you need to know at first is that both the models address different categories of audience. Despite including the same headphone jacks, similar pixel resolutions, and Micro SD card slots. However, the rest of the specifications, such as the camera and screen of both models differ.

From the verdicts obtained until now, the TCL 10 Pro is a better version of the two models with a faster Snapdragon 675 chip, a 6.47-inch OLED screen, which enhances the visibility even when it is bright and sunny in the outdoors. Besides, the 4500 mAh battery is powerful enough to last for the entire day. Of the two models, the TCL 10 Pro is more charismatic due to the matte glass on the backside. Moreover, the curved edges on the front and the robust metal frame make it more viable than its counterpart. The 128 GB storage makes it a winner.

When it comes to TCL 10 L, it is a budget buy but the Snapdragon 665 processor makes it pretty fast. With four cameras in this mobile, you can take the nicest snaps with it during the day. However, the 6.53-inch screen is not bright when you take the phone outdoors, but the battery backup of 4K mAh can make the charge last for a couple of days.  It cannot compete with TCL 10 Pro L in appearance due to the plastic case on the back and a mere storage capacity of 64 GB in the base model.

As far as the hardware of TCL 10 Pro, the aluminium body and the glass sandwich makes it interesting. Moreover, you cannot miss the teardrop notch and the in-display fingerprint scanner. Overall, it is hard to rate the speed and accuracy of the device. What makes the set unique is its back, wherein the gradient has a matte gray shade. Besides the set up of dual flash and quad-camera makes the appearance of this model distinct if you consider the existing lineup of TCL models. On the inside of the model, the specs and features, such as the Snapdragon processor, 128 GB of UFS 2.1 storage, LPDDR4X RAM, and 4500 mAh battery seem to be right considering the price, but a higher speed of the processor could have made this Android phone better with software updates.

The TCL 10 L is a vibrant device but it cannot match the aggressiveness of TCL 10 Pro. For instance, it does not have the in-display fingerprint scanner and it comes with an LCD display. However, when you consider the price of this model, the features inside, such as Snapdragon 665, 64GB eMMC storage, 6GB LPDDR4x RAM, 4K mAh battery makes it a good deal and provides value for money for the budget buyers. Moreover, the battery of this model is excellent and outsmarts TCL 10 Pro.

The TCL 10 L camera is good enough considering the price, but the camera of TCL 10 Pro leaves you asking for more. While the cameras of both devices take good shots when you zoom in the clicks and provide ample scope for editing. Generally speaking, the camera features of TCL 10 L are good within the price they are asking, but TCL 10 Pro might have to compete vigorously with other models, including iPhone SE.

The LCD display of TCL 10 L is extravagant with a hole-punch camera, which is large and a mix of colours that are appealing. On the whole, the vowing experience of this model is impeccable. However, the display of TCL 10 Pro is better due to the combination of AMOLED and FHD panel from the other models in the same price category. However, a common issue between the devices is the fluctuating auto brightness. The software TCL UI based on Android 10 provides a moderate experience to users.

When you compare TCL 10 L and TCL 10 Pro the former model is worth buying for customers looking for decent models within a suitable budget. The TCL 10 Pro needs to confront competitors, such as Samsung Galaxy A 51 and iPhone SE, and may not be an accomplished model in the real sense.