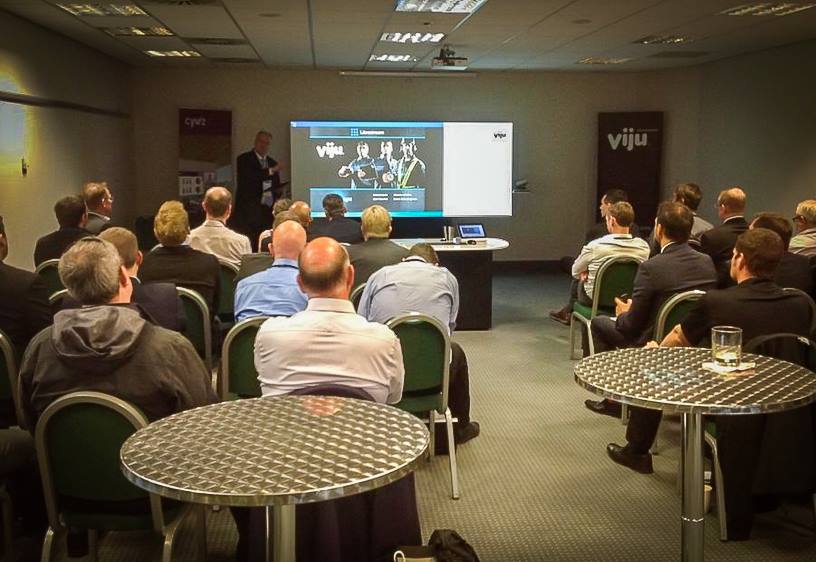 Video conferencing has come a long way in the past three decades. The modern version of video conferencing allows you to have online video communications from almost any locations around the world

However Video conferencing is now a package of multiple features including video, microphones, speakers, display and control. The following is the history of video conferencing from its early roots.

The first concepts of video conferencing were developed in the 1870s, as part of an extension of audio devices. The first actual developments of the video telephone began in the late 1920s with the AT&T company Bell Labs and John Logie Baird. AT&T experimented with video phones in 1927.

Widespread use of video conferencing began with the computer revolution of the 1980s. Transmitting video images became practical for personal use once the data communications components were in place, such as the advent of video codecs along with the rise of broadband services such as ISDN. The mobile phone craze helped fuel the popularity of video conferencing.

Webcams began to appear in the early 1990s on university campuses. The first commercial webcam, introduced on the market in August 1994, was called QuickCam, which was compatible with Mac. A PC version was released the following year. Time Magazine named QuickCam one of the top computer devices of all time in 2010.

CU-SeeMe video conferencing software played an important role in the history of video conferencing. It was developed by Cornell University IT department personnel for Mac in 1992 and Windows in 1994. CU-SeeMe helped usher in the first internet radio stations. It was released commercially in 1995.

Video conferencing is a cost effective way to hold company meetings, reducing the need for travel expenses such as hotels and airfares. This ability to hold global meetings at anytime without running up large bills, actually strengthens a company’s global identity and cost structure. Interactive online trade shows are also becoming a popular way to avoid travel expenses while still exposing your product to the world. According to the best online survey companies, people believe that video conferencing helps with relationship-building inside and outside the company  and  video conferencing reduces time to complete projects or tasks within the workforce.

Another monumental development in the history of video conferencing was that it became an effective tool for mobile collaboration in real time. It’s an ideal communications tool for building a website, writing software or collecting data. Video conferencing can be used for brainstorming sessions, presenting demonstration videos and simply making business communication more personal.

Skype and Other Video Platforms

One of the most popular video conferencing platforms has been Skype. Although it has professional limitations, Skype is popular because it’s a free cross-platform service. The video chat service first appeared on the market in 2003 and was acquired by eBay a few years later. It was sold to investors in 2009 then acquired by Microsoft in 2011.

Skype uses instant messaging and video over the internet, providing a free service to members. It has been banned by some businesses due to its excessive bandwidth requirements and various unprofessional uses. Many businesses began to adopt video conferencing for the first time in 2004 when broadband technology became more widespread and affordable.

Learn more about video conferencing at Viju Group. This organisation has put together a simple process for building a Video Workplace that takes into account ambient sounds and lighting. Today video conferencing is used by many industries, including health care, law enforcement, educators, solicitors and marketers.