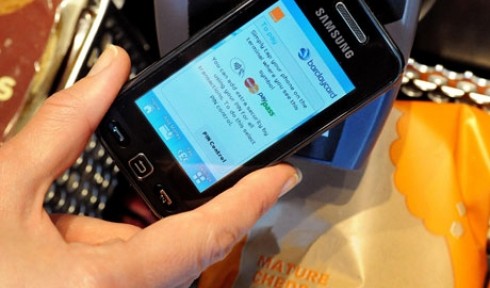 With many techno-loving employees being happy to use their latest gadgets in the work place the exercise is seen by many smaller businesses as being a cost saving exercise, however specialists suggest that this approach can lead to financial losses and heightened security risks.
The latest White Paper from industry analysts Quocirca explores the issues and costs arising from this seemingly beneficial policy: ttMobiles, who commissioned the research, has predicted that an organisation with a ‘Bring Your Own Device’ policy and 2,000 phones will suffer increased spending of £156,000 per year, up 27 per cent on the usual ‘Company Phone’ policy.
Peter Readman, a director at ttMobiles, said “Our customers are split evenly with 50 per cent smart phones and 50 per cent traditional ‘dumb phones’.  If all of the dumb phones suddenly become personal smart phones overnight, the finance department has to deal with an incredible amount of extra data costs, whilst the security of that data is in jeopardy. There may be initial savings on handsets, but for organisations with a majority of voice-only users, there is no benefit, and companies of any size need to be wary of considering this as a policy.”
The critical issue is who pays for the airtime? If employees use their own, this leads to costs because individual contracts are far worse value than a bulk, corporate deal.  This is especially true for international calling and data, which can be four times more expensive for personal rather than corporate users.
Another factor is the cost of colleagues calling one another.  This typically doubles, because in a corporate account all users are on the same network, with a preferential ‘on-net’ call plan.   Allowing users to move to whatever network they like means most calls to colleagues will be to a different network, at much higher charges.
Finally, having employees reclaim business use through the expenses system has an impact on the finance system, far in excess of the saving made on handset costs.  It also makes meaningful analysis of call costs impossible and the expenditure unaccountable.