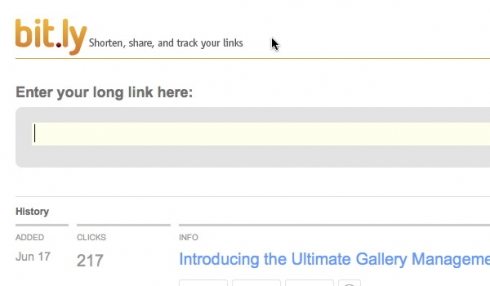 Letter.ly, a startup that helps set up and manage paid email newsletters, had its service briefly shut down by the Libyan war and has had to move its service to the domain Letterly.net.
Plenty of startups have chosen .ly domain names as a short alternative to .com and .co.uk, but .ly is the domain extension for Libya, which is now under a civil war, with NATO-led airstrikes protecting a UN sanctioned no-fly zone.
In a letter to its customers, Letter.ly says that the agency through which it has registered the domain name was taken down by the Libyan war, though it’s unclear how.
One of the most visible .ly startups is bit.ly, through which most of the links shared on sites like Twitter, transit. In an answer on Quora, Bit.ly CEO John Borthwick wrote to reassure their many millions of daily users saying: that there’s no way the Libyan situation could affect them because three out of five servers used to manage .ly domains are outside Libya and all five would have to be shut down. So far Bit.ly seems to be unaffected.
Back in October, the Libyan government did shut down another link shortener, vb.ly, because it had links to porn. So clearly it’s possible for .ly links to be affected by events in Libya so it would be wise to begin to work through a plan b if using services like bit.ly are essential to your business.