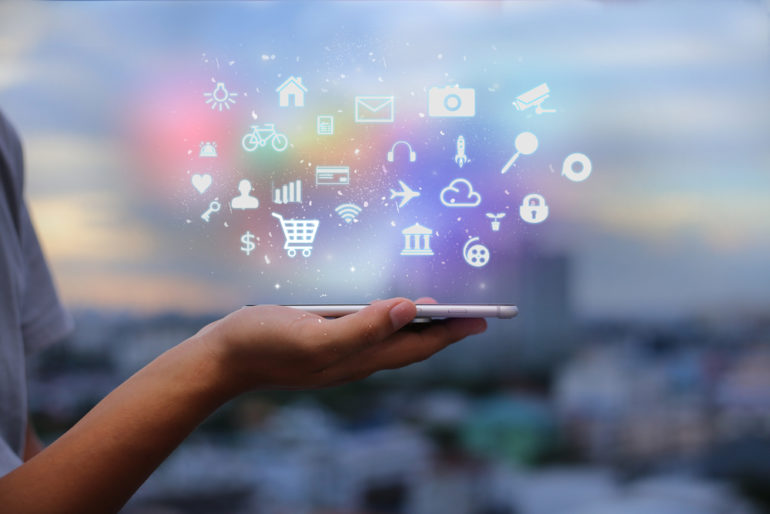 A few years ago, Microsoft’s Windows operating system was the most used OS worldwide. However, 2017 saw their position at the top shake and eventually get toppled as Google’s Android OS now sits in first place.

All of these results have been compiled thanks to GlobalStats, a research arm of the web analytics company StatCounter. Their latest report, November 2017 as of writing, showed that Android was now the primary OS used by nearly 40 per cent of businesses and it is currently on the rise. Windows, on the other hand, have dropped down to 36.07 per cent and both are miles ahead of other well-known operating systems like iOS and Linux.

StatCounter’s CEO Aodhan Cullen called this change a ‘milestone in technology history and the end of an era.’ His sentiment is not unfounded as Microsoft had held this number one spot for over 30 years and to see it fall to a mobile OS, which just five years ago only had a market share of 2.4 per cent, is an amazing feat. It represents a huge change in the industry and one that many business developers need to take note of.

Mobile and smartphones are on the rise in the office and the desktop computer is now on the decline. If mobile is going to continue to lead, developers need to start questioning whether making apps exclusive to desktops is a good investment. Desktops will not be completely abandoned of course, but with this change in dominance, it now makes more sense to have a ‘mobile-first’ strategy instead. Focus on mobile OS’ like Android and iOS as the lead platforms and then port to desktop later.

This would have been more difficult five years ago but advances in technology have allowed smartphones to do many of the same tasks that computers can do. E-mail, photo-editing, document writing, file transfers and more can all be performed from your phone through the use of mobile apps. In certain ways, these apps are also more convenient on mobile thanks to the portability of phones and the new UX opportunities.

The portability aspect of smartphones is just one reason why mobile has had an increased presence in the workplace. The advancements in mobile UI is another reason. Comparatively speaking, the UI of desktop computers is archaic compared to the more simplified and streamlined UI found in both Android and iOS.

This is something that was acknowledged by Microsoft themselves, who from Windows 8 onwards shifted the UI of their desktops to more closely mimic the one found on their phones and tablets. Microsoft wanted cohesion across all its products and it is telling that between all of Microsoft’s UI styles they went for the more-mobile orientated one over the traditional computer UI and the Xbox’s gaming UI. Now, it can’t be said the transition for Microsoft was a smooth one and a few elements of their old desktop UI did eventually return, however, the new mobile additions eventually proved themselves to be popular amongst consumers, even if the actual phones themselves were not.

The simplicity of mobile UI is a big reason why mobile OS’ have become so popular, but they also need to be intuitive. Certain activities, like writing long reports, will still be preferable on desktops thanks to the larger screen, and the inclusion of a keyboard and mouse. In order to combat this, developers will have to become smarter with their app design. Consumers have come to expect a certain level of user experience with mobile apps and if mobile is going to remain the top dog then this will need to continue to improve.

Desktops are still very much in use in enterprises it is no longer a one machine experience. Both mobile and desktop are currently working in tandem and even have the ability to connect with third-party apps. So, anything on phones can also go on a desktop and vice-versa. However, if trends continue as they are then it desktops are slowly on the way out a shift to a mobile-first strategy needs to be on the cards or enterprise app developers risk binge left in the behind.

If you found this article interesting and would like to know more then please let us know in the comments or through our twitter, either @PocketApp or @paulswaddle.