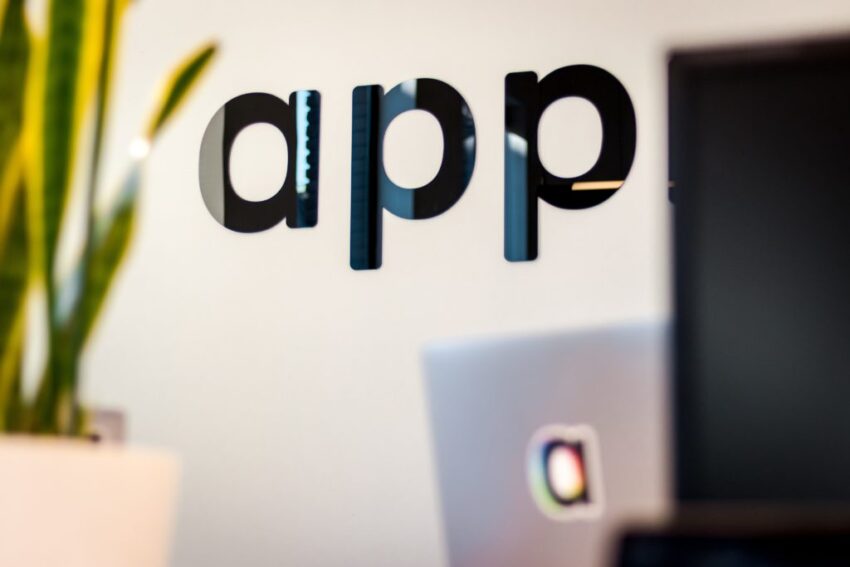 Since its launch in 2010, the App Store for Mac by Apple has been the dominant force in the macOS app development world that basically shaped and monopolized the whole industry. The store was based on a simple concept of selling apps (or subscriptions to apps) one by one.

Six years later, MacPaw — a well-known app developer with such titles as CleanMyMac and Gemini — released Setapp, its own app store for Mac with a radically new idea: Setapp apps would be available all at once via a single recurring subscription.

Today, both stores have amassed large followings, and continue to thrive and attract new users all the time. So what are the pros and cons of using one and not the other? Let’s find out.

By far the most important difference between the two app platforms lies in the philosophy with which they look at the app world. The App Store is all about gathering the largest app collection by all means and letting app developers name the price for their creations, from free to hundreds of dollars.

Setapp, on the other hand, relies heavily on curation — only offering the best apps that cover all the daily needs. Why examine dozens of image compressors when you only need one? Setapp gives you the one you need right from the start and doesn’t impose usage limits as one subscription takes care of everything.

For years, the App Store for Mac has been the default place to launch your app if you’re a developer. As a result, although it’s hard to pinpoint the exact number, Apple’s platform boasts thousands of Mac apps, whereas Setapp features just a bit over 130.

This might seem like a win for Apple until one stops to think about the usefulness of gargantuan collections. From a practical standpoint, having one app you’re confident will do a good job might be a whole lot better than the state of dissonance 15 different apps of varying quality might cause.

A regular Mac store app can be priced according to developer’s wishes. Some apps sell for $10, some for $30, and some for $300, as is the case with Apple’s own Final Cut Pro. Lots of apps in the store are also available free of charge, but there’s always a catch. A free app is either made by amateur developers, and thus could be unstable and buggy, or is filled with distracting in-app ads that kill the user experience.

Setapp apps are available all at once with a single monthly subscription fee of $9.99. Most importantly, there are no ads or annoying banners within the apps. With Setapp you get the most complete app versions every time.

Although Apple employs human app testers that supposedly check every app, due to the sheer number of titles, they can’t check everything at the truly professional level. Moreover, as even simply updated apps have to go through Apple’s verification process, critical fixes often get delayed by weeks, bringing down the average app quality of the store with them.

In contrast, Setapp only invites the best apps on the market to join its platform, meaning that the quality is high right from the beginning. Then, all developers are encouraged to keep their apps updated, which they can do much easier and quicker when compared to the App Store.

Although the urge to launch their app on the App Store is still present in many developers, Setapp presents itself as an increasingly more mature platform. It’s simple value proposition — all the best apps for just $9.99 a month — resonates with tens of thousands of people, who value their time and enjoy a high-quality experience, even when it comes to their work. Perhaps, best of all, is the fact that these platforms are not exclusive and you can use them both at the same time.

Author Bio:
James Dorian is a technical copywriter. He is a tech geek who knows a lot about modern apps that will make your work more productive. James reads tons of online blogs on technology, business, and ways to become a real pro in our modern world of innovations.