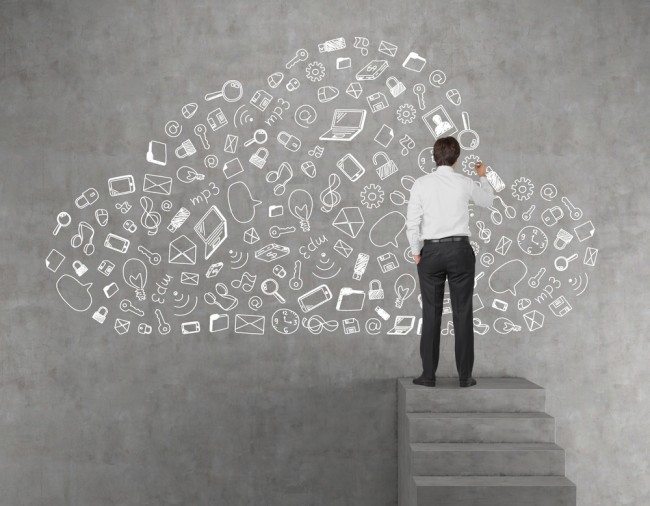 It might surprise you to know that this statistic has shifted from 48 per cent in 2010 to 84 per cent in 2015. The conclusion being that Cloud is certainly helping organisations meet their business objectives, with a significant proportion of Cloud adopters managing to reduce their capital expenditure, improve the reliability of their IT and reduce the risk of data loss.

What’s even more telling and thought provoking than the overall cloud adoption rate, however, is that the speed of cloud adoption is also increasing at a much faster rate than many in the hi-tech industry anticipated.  That the migration to cloud would be vast and all-encompassing has long been accepted as inevitable, but the pace of this adoption has still been a bit of an open question.

That question, it seems, has now been answered.

According to a recently published report by Dell’Oro Group, a research group focused on telecommunications, networks, and data centre IT industries, starting in 2015, cloud data centres will emerge as the sole growth driver for server shipments, as unit shipments into enterprise data centres decline. Server unit shipments are expected to continue to grow overall during the forecast period.

“Our recent interviews with end-users, component vendors and system integrators, indicate that Cloud adoption is occurring faster than industry expectations,” said Sameh Boujelbene, Director at Dell’Oro Group. “The substantial increase in Cloud uptake stems from both a declining scepticism of the Cloud among enterprise accounts, and the willingness of Cloud vendors to hear their customers’ concerns, mainly related to security and resiliency, and to provide platforms to meet their needs. We currently expect Cloud servers to reach 50 percent of total server shipments by 2017; a year earlier than previously projected,” stated Boujelbene.

Dell’Oro Group’s findings are being corroborated by other research from various organisations across the industry.

SteelBrick, a Configure, Price, Quote, (CPQ) solution provider, says that 72 per cent of high tech companies reported an increase in the average volume of sales quotes year-over-year from last year. “Our new barometer for the high-tech economy shows that sales of enterprise technology are growing at a robust clip as cloud and mobile adoption accelerate,” said Godard Abel, CEO of SteelBrick.

So as the speed of cloud adoption quickens, undoubtedly there will continue to be questions and concerns about how to successfully migrate to a cloud platform. There will be questions surrounding possible technology barriers, seeding of data, pricing and operational concerns.  Concerns around visibility of costs, how best to manage SLAs and so on.

As more and more organisations contemplate the risks versus benefits of cloud migration, it is important to keep in mind that cloud migrations are not an all-or-nothing proposition. Organisations do not have to go “all in” with cloud migrations. In most cases, it makes sense to move certain services to the cloud while continuing to operate others on-premises, or to move in a staged way.  At iland we have over 20 years of knowledge and experience of hosting the workloads of our customers, seamlessly migrating organisations to the cloud in order to reap the many widely talked about advantages.  So as adoption of cloud speeds up, you need to make sure that your company doesn’t get left behind.   Remember 84 per cent of UK companies are now using cloud and that migration need not be the headache you were anticipating.