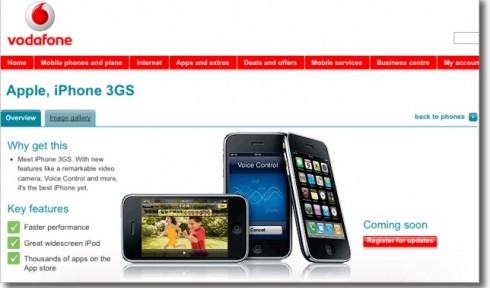 The tests measured speeds on each of the UK’s five mobile broadband networks to see which provided the fastest service. Tests were carried out at a range of times during the day, seven days a week, at 150 locations over a 60 day period. The aim was to replicate general usage patterns and provide a realistic picture of what speeds users are really getting.

The results, however, have not been released with any geographical data, so consumers will not be able to analyse which mobile network is best in their area. Overall the figures reveal that the differences between networks are, in the majority of cases, not significant.

Business Matters is mid way through our own test using Blackberry & iPhone smartphones on all four major networks around London which is due to be published in the April print issue of Business Matters. 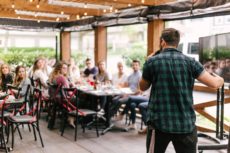