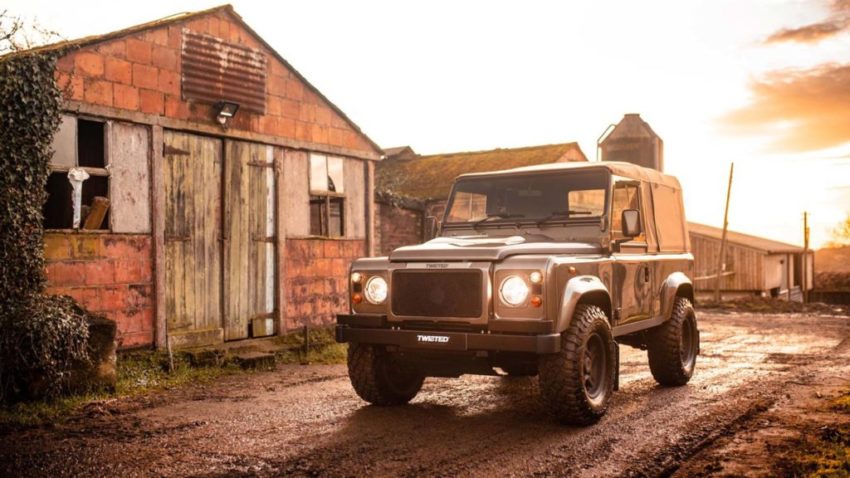 Aimed at potential customers in London and across the south of England, the new showroom will display a range of models from the company.

It forms part of grand expansion aims, revealed by Twisted exactly four years to the day that Land Rover ceased production of the original Defender.

At present, UK sales for Twisted’s products are dealt with from the company’s headquarters in Thirsk, North Yorkshire. Whilst this may suit the rural image of a Twisted Land Rover, it does mean southern customers face a considerable journey to view products.

Based at Silverstone in Northamptonshire, the location for the new showroom has been chosen to be only 30 minutes by train, or an hour by car, from central London.

Set to open in March 2020, the Silverstone showroom will offer test drives, servicing for existing customers, and also host the Twisted Cafe.

An accompanying Defender 110 is now being prepared, with Twisted planning to show both models at the New York International Auto Show in April. Prices for the American models begin at a considerable $250,000 (£192,000).

Following on from the North American outpost will be a brand-new Twisted Middle East venture, set to open later in 2020 at a facility in Dubai.

Primarily aimed at appealing to off-road enthusiasts across the United Arab Emirates, Twisted notes that the company has previously sold vehicles to customers in Qatar, the UAE, Oman, and Kuwait. 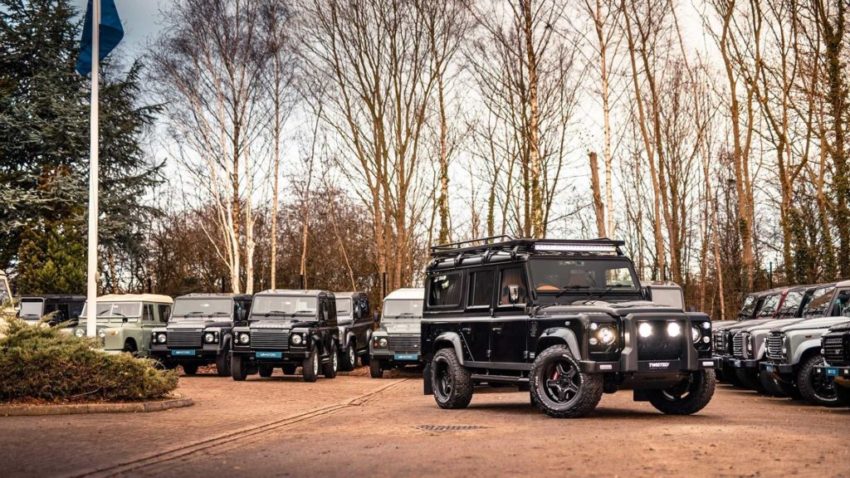 The Twisted Middle East showroom and service centre will be managed by Matt Duckett, who recently joined the company from Jaguar Land Rover. Duckett’s previous roles included engineering the stunt vehicles used in the forthcoming James Bond film No Time to Die.

Twisted has also finished building the first of a planned limited edition Lightweight Defender, inspired by Land Rovers used by the British Army between 1968 and 1984.

Painted in Twisted’s own Willow Green, and with a canvas roof, the Lightweight also gains double bumpers and half-height doors. Built from low-mileage stock, the full run of ten examples is scheduled to be completed by summer 2020.

Speaking about the continuing expansion plans, Twisted founder Charles Fawcett commented that it “illustrates the enduring passion” for the classic Defender, and that the company remains a guardian “of the heritage of this British icon”.