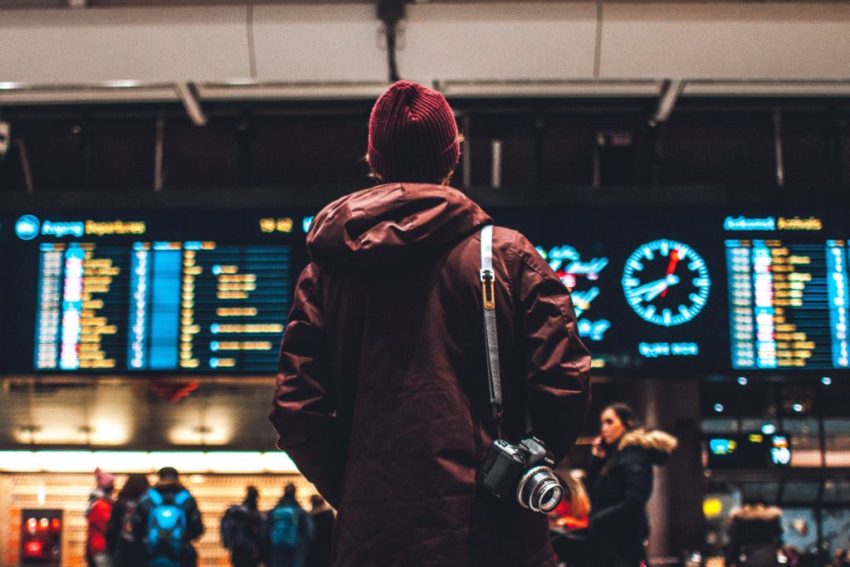 Statistics from a recent poll of European travel buyers hint at an industry split in two. While the results indicate support for more ethical travel, the numbers imply a need for less talk and more action, and it is actually the travellers, not business, who are pushing for programmes to be more sustainable.

60 per cent of buyers who responded to the Business Travel Show survey admit they do not have an ethical travel programme. While 28 per cent plan to introduce one, one quarter believe it’s simply too costly and 8 per cent have no intention to disrupt the status quo.
Of the 39 per cent whose programme IS deemed ethically conscious, one fifth restricts trips that are not 100 per cent essential and a further 21 per cent are switching from air to rail. 29 per cent believe that air miles should be banned for encouraging unnecessary air travel.
However, just 17 per cent currently offset aviation-related carbon emissions (26 per cent plan to) and 27 per cent share information about carbon emissions with travellers (26 per cent plan to do that, too).
Three quarters of buyers polled have welcomed the UK Government’s Net Zero legislation, which aims for the country to reduce carbon emissions to zero by 2050, with one quarter feeling it’s long overdue and a further 21 per cent saying it doesn’t go far enough. However, 12 per cent are unaware of the new law, one in ten thinks it’s unfair on the airlines and 9 per cent believe the timescale is unrealistic.
The 114 European travel buyers who contributed also admitted that travellers are driving the push towards a more sustainable travel programme (39 per cent), followed by procurement at 24 per cent. Just one in ten pinned responsibility to their CSR and sustainability teams.
Amnesty International UK economic relations programme director Peter Frankental who is speaking at Business Travel Show commented: “The survey provides further evidence that too many businesses have their head in the sand when it comes to reducing their carbon footprint. Given what we know about climate change, there is no excuse for any company to ignore the impacts of its travel arrangements.”
Taptrip cofounder Neil Ruth added: “Climate change awareness is not just the responsibility of travellers. All humans have a responsibility to be eco-friendly and live as sustainably as possible. There’s a plethora of innovation to support this; adoption of alternatives and making smarter choices will become even more prominent. At Taptrip, we are a paper free business, we have ditched the business cards, pool ride with each other when that’s an option and are always conscious and considerate of environmental choices. Our loyalty programme also allows for travellers to donate their rewards to a charity that offsets carbon footprint.”