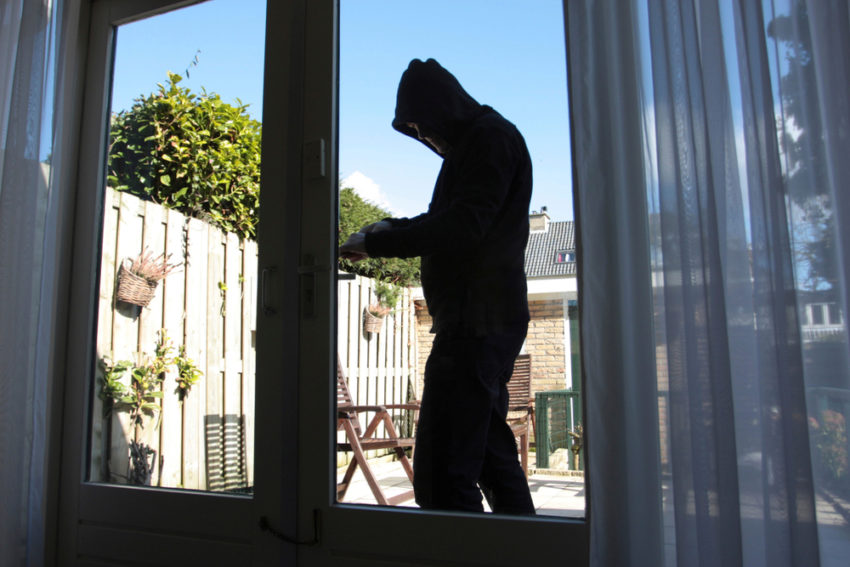 New research has revealed the impact of burglary upon families across the UK.

The research of burgled UK respondents found that over half of house burglaries in the UK occurred when someone was at home, and that 86.9 per cent of burglaries significantly affected members of the household, with over 17 per cent of victims moving home because of the burglary.

“About half of the people surveyed have been burgled within the last year, and a surprising 49% said that they had no major security deterrents installed in their homes when the incident occurred,” said Horacio Perez, Operations Director at Verisure UK. “You can’t put a price on peace of mind when you consider that parents are 63 per cent more likely to feel unsafe after a burglary compared to those who don’t have children and that over 70 per cent of children have been negatively impacted emotionally by the burglary.”

According to the survey, 31 per cent of victims reported their home no longer feels the same, and 14% said they had to seek emotional support following the incident. Perez added: “What’s even worse is that 1 in 8 people who have been burgled admitted to still feeling vulnerable up to six months after being burgled. That’s why we are working with the charity Victim Support to ensure burglary victims get the support they need to move beyond the crime.”

“Burglary not only robs victims of their physical possessions – it can also rob people of their sense of security at home, a place where everyone should feel safe. The impact can last not only for a few days, but months after the burglary has taken place,” said Barbara Oakley, Operations Manager, Victim Support. “Every year burglary affects over 435,000 households across England and Wales and, even if nothing is stolen, most people feel anxious and less secure in their home afterwards.