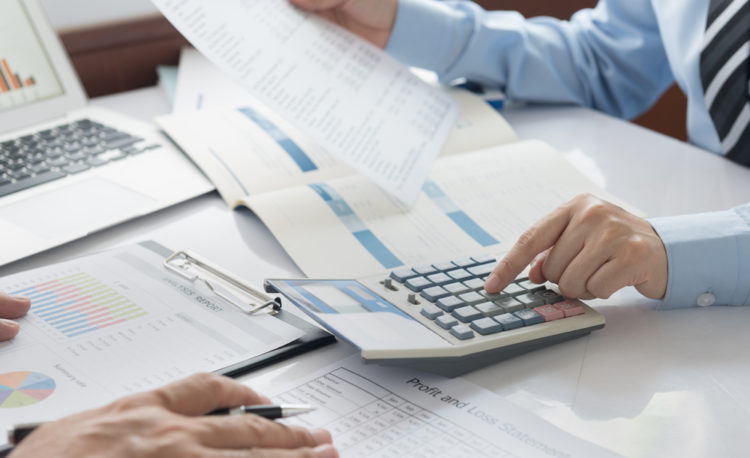 The survey conducted by Accountex, the UK’s leading trade show for the accounting and finance profession, found that 96% of respondents favoured alternatives to May’s proposed EU exit deal.

Almost half of the 260 UK accounting professionals surveyed stated that their preferred outcome of Brexit is to remain in the EU. However, more than one fifth of respondents said they want the UK to leave the EU with ‘no deal’ and trade on WTO terms. Only 4% back the PM’s Withdrawal Agreement as their preferred EU exit route.

A Canada-style free trade deal was the preference of a further 9%, while a Norway plus option, with the UK joining the EEA and the addition of a customs union, was supported by 8% of respondents. Only 5% backed the call for a second referendum and just 4% favoured extending the Brexit deadline to give more time for negotiations.

With just over three weeks remaining until the UK is due to leave the EU and a deal yet to be agreed, the poll also revealed that almost three quarters of accounting professionals are concerned about a ‘no deal’ Brexit and a further 59% think that ‘no deal’ should be avoided at all costs.

Ian Moss, editor at Accountex said, “We surveyed over 260 professionals from the accounting and finance sector and the sentiment was very clear: much like the MPs in parliament, an overwhelming majority reject Theresa May’s Brexit plan.

“The sector also showed little support for a second referendum or delaying Brexit, it’s apparent that decisive action and clarity is what’s desired.  What form that action should take is less clear cut, with almost half wanting the UK to remain in the EU and the rest split between ‘no deal’ and various trade deal options.”

The research also revealed that one third of accountants in practice have seen an increase in the number of clients turning to them to analyse the risk posed by Brexit and provide advice in recent months.

However, when asked whether the government and HMRC has provided sufficient information about Brexit to enable them to provide the desired strategic guidance to their clients or businesses, 88% of accounting professionals stated it has been inadequate.

Moss added, “Technological advances mean that the role of accountants is moving from compliance towards advisory, and in 2019 that often takes the form of advising businesses regarding Brexit planning.  With the 29th March deadline drawing ever closer, it’s no surprise that one third of respondents to our survey have reported an increase in the number of clients turning to them to provide guidance about Brexit in recent months.

“However, it’s concerning that a majority of accounting professionals felt that they had inadequate information to allow them to give their clients and businesses the desired support.

“From March the UK could be facing changes to tariffs and quotas on EU imports and exports, as well as all the VAT implications, but it’s not yet clear what form these will take, or whether they will happen at all.  Clarity is urgently needed to enable UK businesses and the finance professionals who advise them to put in place effective contingency plans.”

In terms of the impact that Brexit has had on businesses so far, 40% of respondents said that Brexit had already impacted their business’s financial planning decisions.

Of those, almost one fifth said that they had made less ambitious revenue forecasts for the year ahead and 17% said they had held off from investment.  Only 16% reported that they had begun contingency planning for a ‘no deal’ scenario and 15% had assessed the risk for each potential outcome of Brexit.