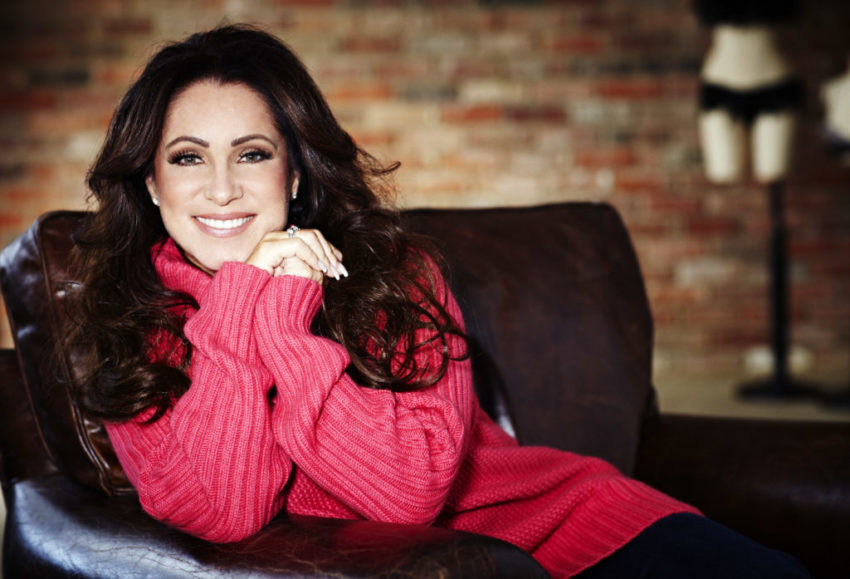 Entrepreneurs sometimes find recognition for their successful startups in the arms of the Queen’s Honours list.

Securing this kind of recognition is a huge achievement that can help considerably with your company’s growth.

So how do you know if the work you’re doing makes you a prime candidate for a Queen’s Honour?

Of course, simply being a successful entrepreneur doesn’t guarantee you an award, but receiving one is an excellent way to measure, and build on, your success. Mike McKie, founder and CEO of Bayleaf Honours, prides himself on representing the underdog.

Mike has provided his insight on what is considered to be ‘Honour-worthy’ amongst the range of successes in the entrepreneurial world.

Twice a year an assortment of business leaders appear on the Honours lists. They may have received an MBE, an OBE, or perhaps another Queen’s Honours under the citation ‘Awarded for Services to Business’. It goes without saying that it’s essential to meet the Honours criteria to get this far. The criteria, however, is written generically for all categories and is fairly contradictory overall, making it quite difficult to work with.

The Government’s prioritised goal was to reward those who create jobs and economic activity in a post-Brexit UK. It was specified that this is reserved for people who have gone above and beyond with their service, rather than those ‘who are just doing their job’. When considering charity, voluntary or community work, the ‘merit-first’ principle works very well. The definition of a business leaders’ job, however, is to create jobs and economic activity. Herein lies the problem: entrepreneurs can be rewarded for job creation, but not if it’s their main job.

The business category of the Honours process is the second most recognised subset, after Community & Voluntary, with 12% of honours being awarded in this category over the last 5 years. With this in mind, it’s fair to assume that business is a good place to land an award. A closer look into the past ‘business’ winners, however, proves that this is not the case.

Many well-known domestic business leaders have not been recognised, whilst British business leaders who have grown their business to international players, such as, Sir Richard Branson and Sir Philip Green, have. This puts the vast majority of business owners, who have not increased the reputation of the UK overseas, in a fairly sub-standard position when it comes to securing an award.

Build in socially-focused elements to your business

Employing workers from disadvantaged groups, implementing profit-sharing or charitable elements into your business, or providing free/low-cost services to community groups are all recognised as going above and beyond as far as the honours process is concerned.

Businesses built on a traditional model of profit maximization for the owners may find it difficult to demonstrate how they ‘give back’ or contribute to society. A successful honours nomination will not merely be about contributing, but contributing in a way which stands out from other business leaders/enterprises. A frequently heard argument to support the ways a business contributes to society is that they are “creating jobs and paying taxes”. This is, of course, extremely valuable to society, but is probably no more than what other similar businesses are doing.

Creating or shifting to a business model which reflects, what many regard as, a more modern approach to enterprise, helps you stand out against the crowd, and may also tick more of the boxes that the Government are seeking to encourage and recognise. Some examples of such a business model are:

These ideas should obviously be motivated by more than the business owner winning a Queen’s Honour – but if your business already has any of these elements, then the chances of success are significantly higher than average.

Having a personal track-record of ‘giving back’.

If you’ve been giving money to charity; fund-raising; mentoring; giving your time pro-bono to provide your professional expertise, these will all carry significant weight for you as an entrepreneur. All of these things are important factors when it comes to giving back to your community.

The Queen’s Honours are awarded to the individual, not to an organization – so the work of the individual within the business, or that same individual’s work outside of the business environment are both equally valid to highlight. This can be traditional ‘giving’ type work – a track record of giving to charity financially, for example. Charity events, such as sponsored runs or walks, are also great examples to highlight – especially if there is a history of support for a particular cause. Volunteering work is also a great example, whether it’s connected to your type of business or not.

But beyond financial contribution is the donation of time or expertise. Mentoring of young people to bring them into your business, or supporting young entrepreneurs to bring their dreams to life are all elements which have been used in successful nominations.

To put it simply, Queen’s Honours for business leaders and entrepreneurs are certainly not out of reach, but it’s imperative that you or your business are able to demonstrate elements beyond profit for an application to be seriously considered.