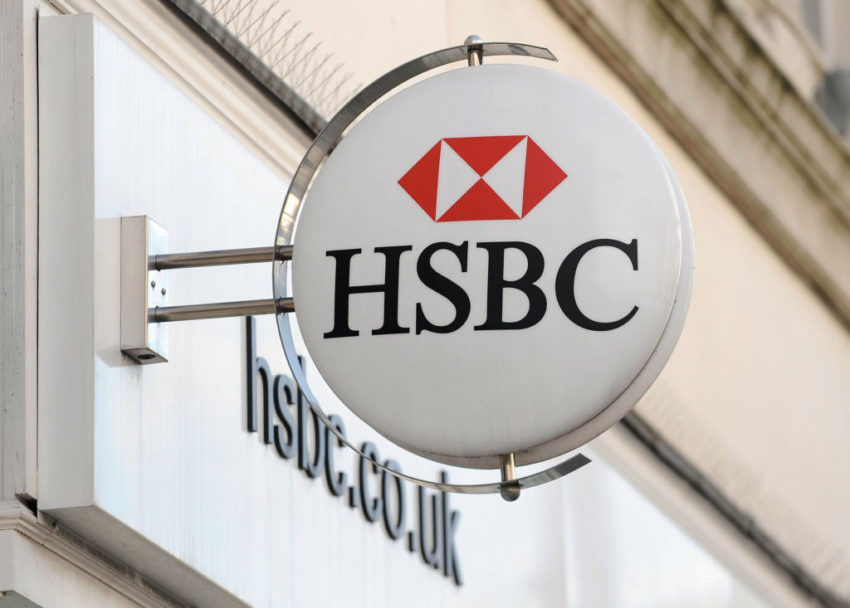 HSBC is to close a further 27 branches this year because it “cannot ignore” the changes in the way people are doing their banking.

The cuts will reduce the total number of UK outlets to 594 and involve the closure of branches in some flagship locations, including Regent Street and Kensington High Street in London.

A spokesman said the move was not linked to the shake-up announced a week ago, which involves plans to cut about 35,000 jobs worldwide.

Many of the big banks have been slashing their networks, claiming customers are spurning traditional branch counter service in favour of banking online and via mobile phones.

In January, Lloyds Banking Group said it would be closing a further 56 branches this year, while in November 2019, TSB outlined plans to close 86 branches.

HSBC said its decision reflected “the long-term change in the way customers are banking, alongside the bank’s need to ensure a sustainable branch network for the future”.

The bank said it was investing almost £34m in its branches, including refurbishing and refreshing 49 sites. Over the past five years, the number of customers using HSBC UK branches had fallen by a third, the spokesman said.

Gareth Shaw, the head of money content at Which?, described the branch closures as “yet another blow to the UK’s already fragile cash network”.

He said: “Our research has found that two-thirds of people would find life difficult without convenient access to a bank branch, and further closures will only make life more difficult for the millions of people who rely on cash in their day-to-day lives.”

Shaw urged the government to use the budget as an opportunity to intervene with legislation to protect cash for as long as people needed it.

About 46 jobs at 10 branches are at risk as a result of the HSBC decision. The spokesman said: “We will be supporting them to apply for other roles within HSBC.” Staff at the other 17 branches will be redeployed to nearby outlets.

Date to be confirmed