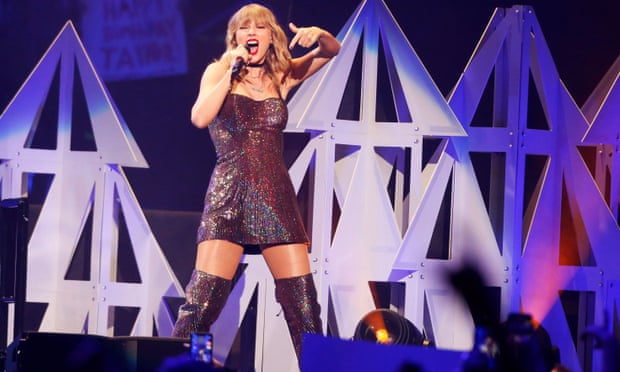 Peter Hunter and David Smith, trading as Ticket Wiz and BZZ, used multiple identifies and bots to harvest hundreds of tickets to gigs and West End shows such as Harry Potter and the Cursed Child.

The pair, who conducted their business via secondary ticketing websites including Viagogo and StubHub, were found guilty of fraud earlier this month.

Hunter was jailed for four years at Leeds Crown Court on Monday while Smith, his husband, was given a 30-month custodial sentence.

Hunter was first exposed by a Guardian Newspaper investigation into touts and their relationship with so-called “secondary ticketing” websites, which allow people to resell tickets and take a commission on the price, which is often vastly inflated.

National Trading Standards, which brought the prosecution, arrested the pair a year later.

The verdict could have major implications for the practice of touting and secondary ticketing websites.

Hunter and Smith were found guilty of three counts of fraud, for using techniques that previous reporting has shown are common among professional ticket touts.

These include the use of multiple identities and credit cards to bypass restrictions preventing people from buying too many tickets, as well as selling tickets that could see buyers turned away at the door.

They also listed tickets that they did not yet own, a practice known as “speculative selling”.

A jury found that all three of these practices were fraudulent, while it also found them guilty of possessing articles for fraud, namely software used for harvesting tickets.

“By facilitating the activities of online touts, there must be concerns that the platforms themselves are profiting from the sale of tickets unlawfully acquired by their biggest suppliers.

“This should be investigated as a matter of urgency and lead to action against those platforms if they have benefited from the proceeds of criminality.”